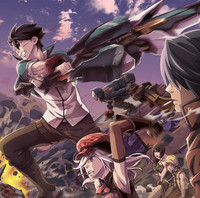 Hungry for some new anime to watch on Crunchyroll? Good! Because God Eater, based on the video game series of the same name and animated by studio Ufotable, is slated to join the summer streaming lineup.

Start date and times are still to be announced, but don't worry, a big helping of God Eater is on the way! In the meantime, here are the territories that will be able to view the show: North America, Central and South America, UK, Ireland. 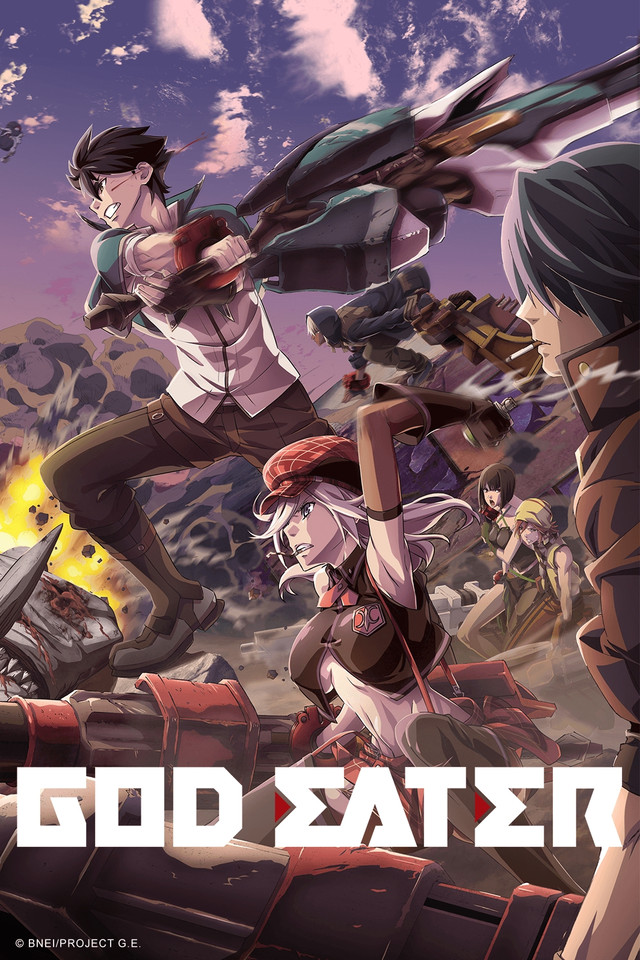 The domain of the mad gods.

In the early 2050s, unknown life forms called “Oracle cells” begin their uncontrolled consumption of all life on Earth.

Their ravenous appetite and remarkable adaptability earn them first dread, then awe, and finally the name “aragami”.
In the face of an enemy completely immune to conventional weapons, urban civilization collapses, and each day humanity is driven further and further toward extinction.

One single ray of hope remains for humanity.
Following the development of “God Arcs”—living weapons which incorporate Oracle cells—their wielders are organized into an elite force.
In a world ravaged by mad gods, these “God Eaters” fight a desperate war...