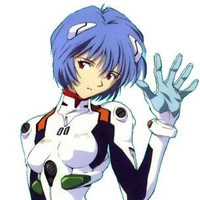 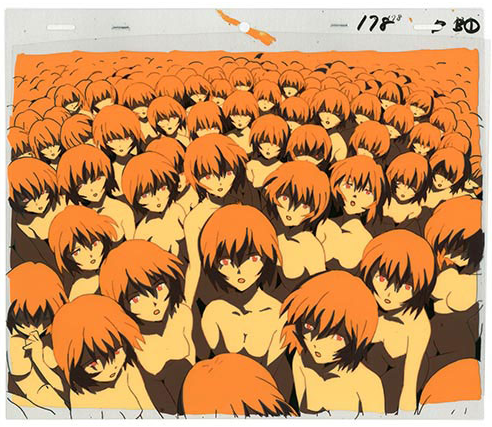 A risque animation cel from the 26th episode of Neon Genesis Evangelion, featuring dozens of nude Rei Ayanami clones, recently sold on Japanese auction site Mandarake for 400,000 yen ($3220.22 US). The cel is designated as Cut 178, B1, B2e and was illustrated by key animator Takeshi Honda. 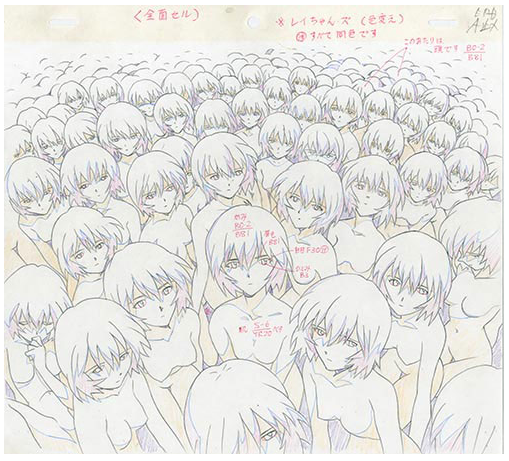 The animation cell was intended as a "subliminal image" and was only on-screen for a few seconds. Since the standard aspect ratio for TV animation at the time was 4:3, the more provocative poses at the corners of the cel would have been cropped out by "TV safety". Fans speculate that Honda included them as a gag.