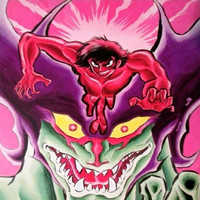 A recent online allowed 500 Japanese fans to weigh in on what they considered to be the "most traumatizing" manga they had ever read. The manga in question didn't have to come from the horror genre specifically; it just had to leave a lasting emotional impression.

The top 5 results were: 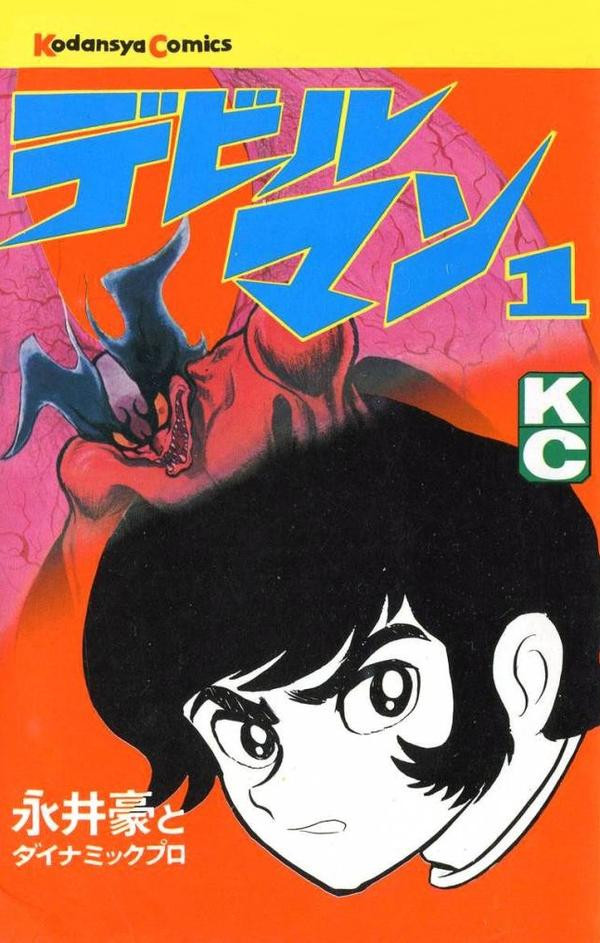 05.) Devilman by Go Nagai, a supernatural horror manga known for its tragic characters and cataclysmic conclusion. 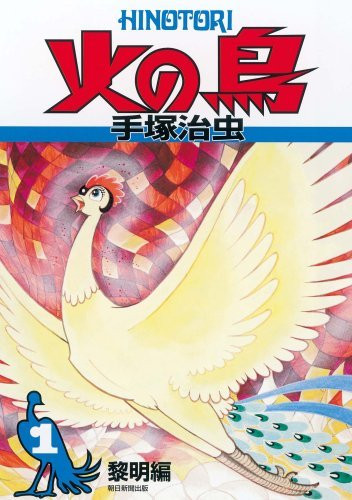 04.) Phoenix by Osamu Tezuka, a science fiction manga dealing with reincarnation that spans vast stretches of time, from prehistory to the far future. 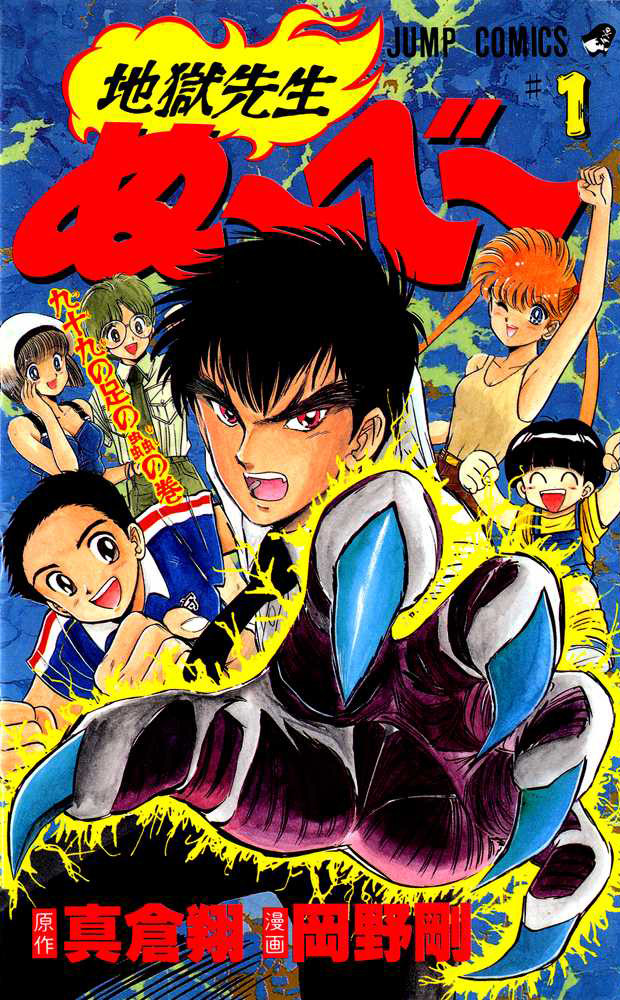 03.) Hell Teacher Nūbē by Shō Makura and Takeshi Okano, a horror comedy manga known for its terrifyingly gruesome depiction of monsters and ghosts. 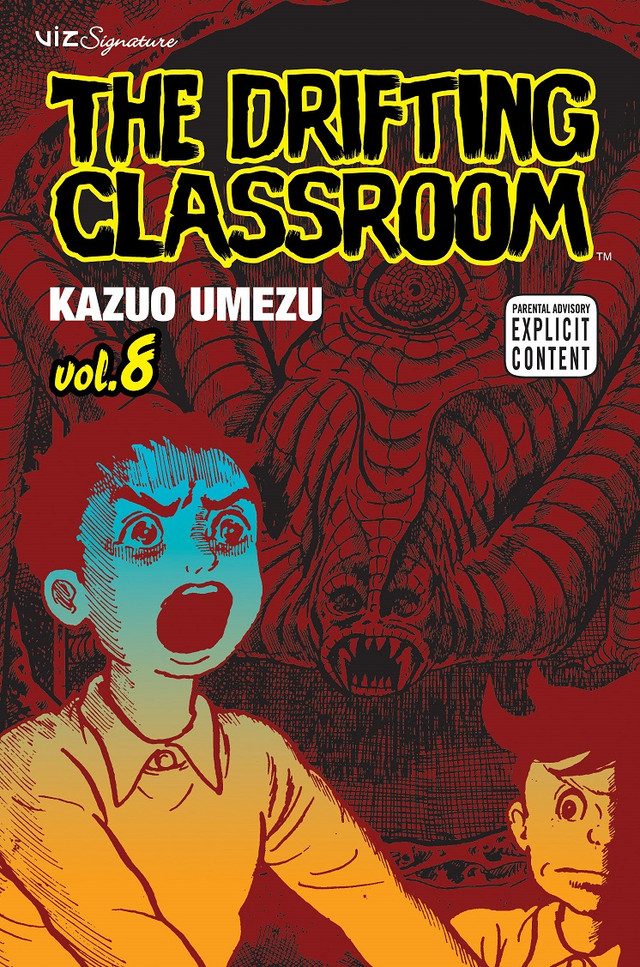 02.) Drifting Classroom by Kazuo Umezu, a grim horror manga about an elementary school classroom that "time-slips" into the post-apocalyptic future, where the world has been reduced to an inhospitable wasteland. 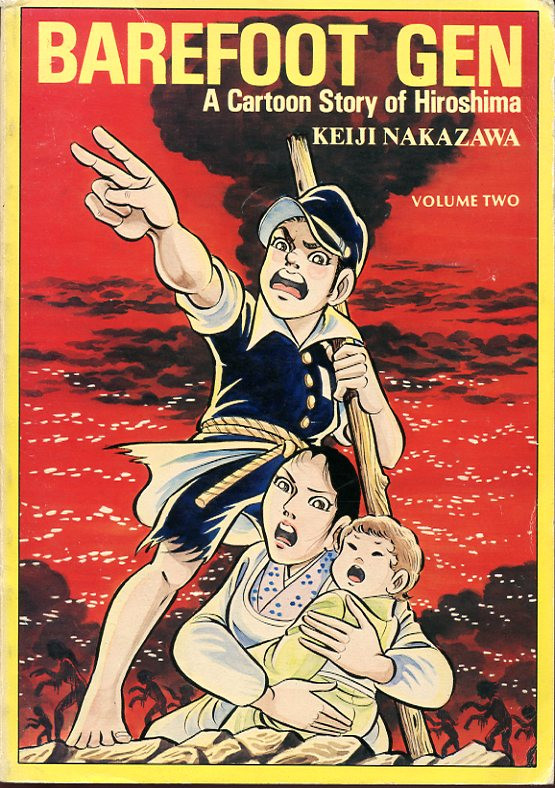 01.) Barefoot Gen by Keiji Nakazawa, a semi-autobiographical account of surviving the atomic bombing of Hiroshima.