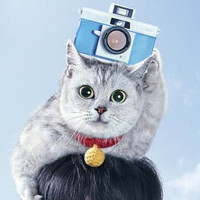 Perhaps in response to the surprise popularity of Stand By Me Doraemon - a 3D CG animated film from Japan - during its release in China and Hong Kong, China is producing its own Doraemon film, only this adaptation will be live-action rather than animated. The film is entitled Bài tuō la xiǎo dīngdāng. 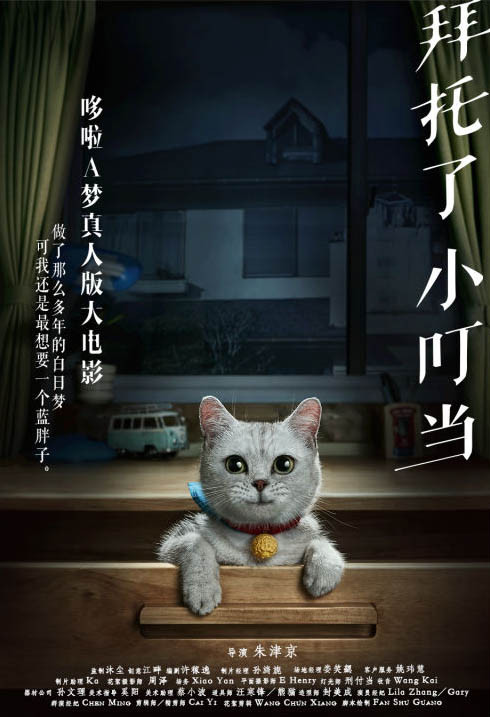 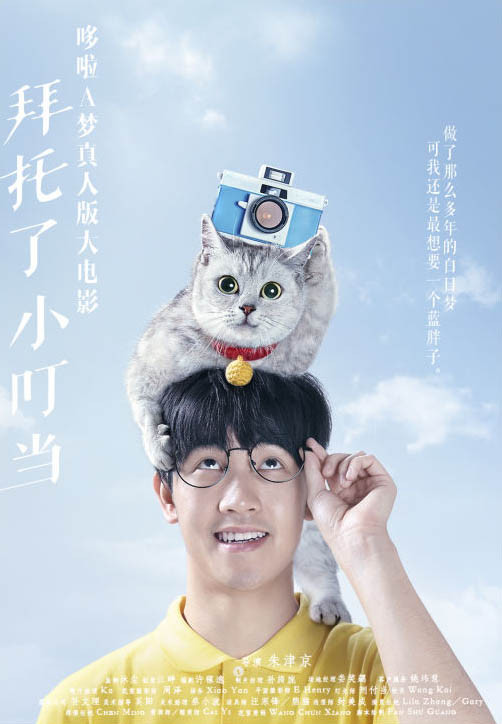 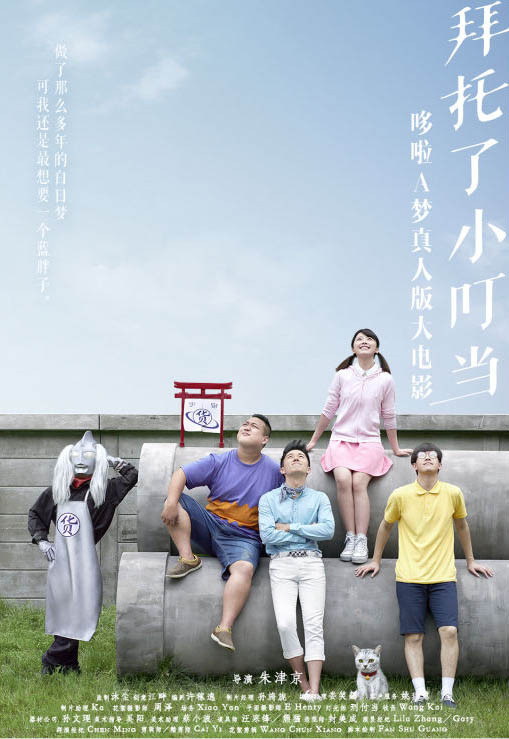 According to a post on the Japanese language version of the People's Daily, the official newspaper of the Chinese Communist Party, the film is a "very promising work based on the original manga, with many innovative elements".

No, I have no idea what Ultra Mother is doing there.