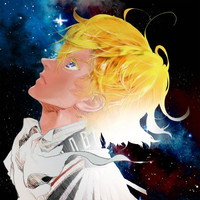 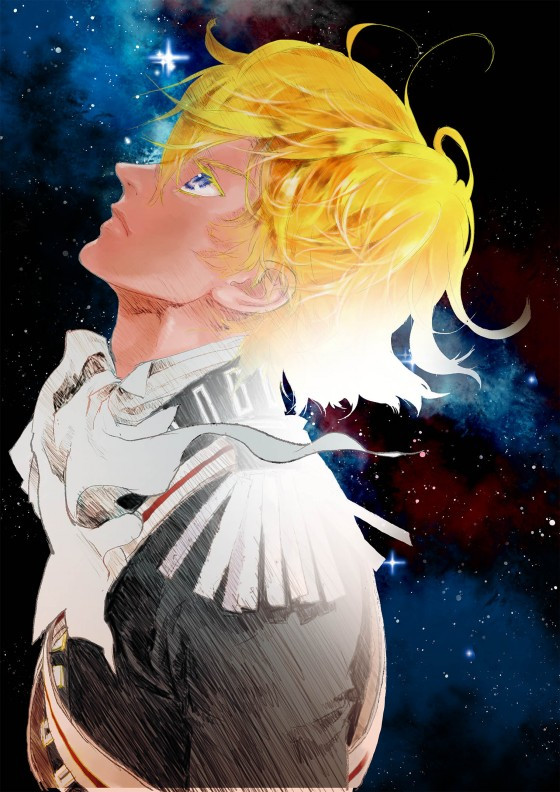 Ryu Fujisaki, the author of Shiki and Hōshin Engi, is helming a new manga adaptation based on the Legend of the Galactic Heroes novels by Yoshiki Tanaka. The new series will debut in Issue 45 of Weekly Young Jump, a seinen manga magazine published by Shueisha, which will be released on October 08, 2015.

The Legend of the Galactic Heroes novels, which began publication in 1982, are a galaxy-spanning space opera science fiction series chronicling the conflict between the Galactic Empire and the Free Planets Alliance as well as the rivalry between Reinhard von Lohengramm and Yang Wen-li, two genius military-tacticians who rise to power on either side. 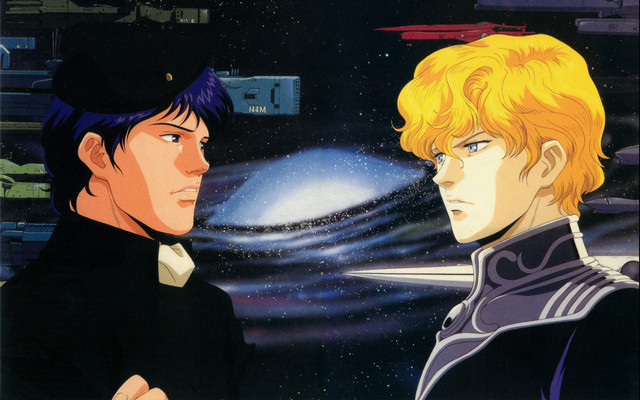 Viz Media is currently planning to release the original Legend of the Galactic Heroes novels in English, whereas Sentai Filmworks has licensed the anime.