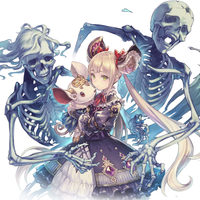 Crunchyroll previously reported on Cygames teasing a new project with a countdown website. Now the wait is over, and Cygames has officially announced the development of Shadowverse, a head-to-head competitive trading card game for Android and iOS smart phones which will be released in Japan in 2016. 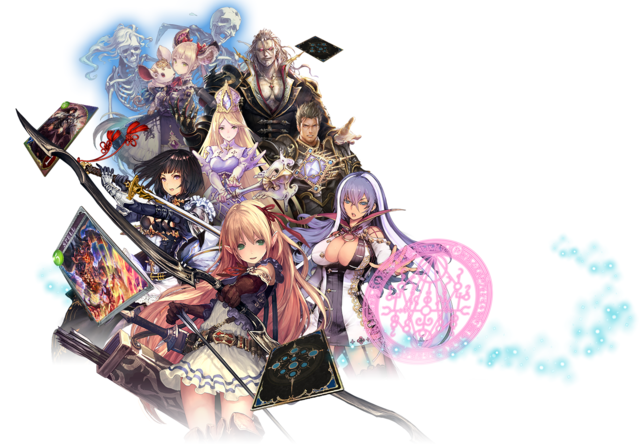 Sean Effrendi of Kitakubu notes that the gameplay most resembles Blizzard's Hearthstone, although there also appears to be a card evolution mechanic as well. Shadowverse appears to use art assets from other mobile games by Cygames - such as Granblue Fantasy and Rage of Bahamut - so a "shared universe" cross-over story may also be implied. 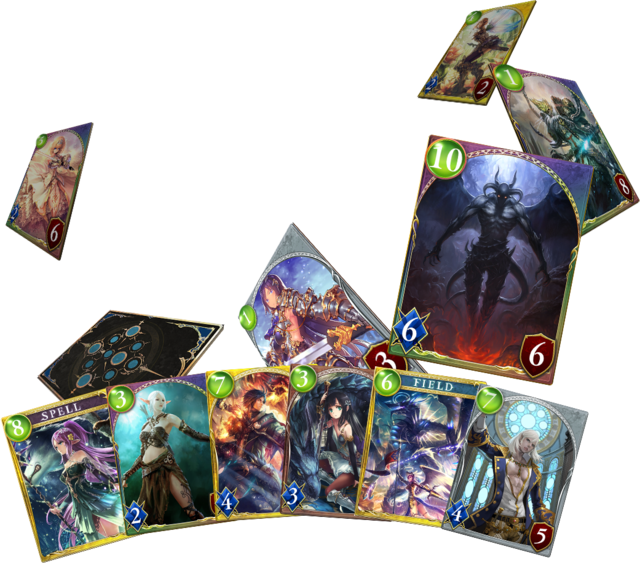 Shadowverse will feature 400 cards at launch. Japanese players can register for the upcoming closed beta now. An English-language version of the game is also planned for the future. For more information, please check out the official Japanese home page for Shadowverse here.