Pre-orders for the Christmas day are accepted till December 3 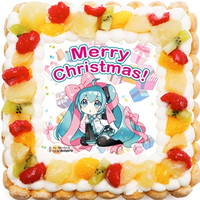 The 2015 official Miku Christmas cake is offered in three sizes: Mini (15cmx15cm/3,780 yen) for two to three people, Single (17cmx17cm/4,320 yen) for five to ten, and Double (22cmx22cm/8,640 yen) for ten to twenty. And the cakes are decorated by your choice of either vanilla flavor fresh cream or chocolate cream. To receive the cake exactly on the Christmas day, you need to pre-order it by 17:30 on December 3. 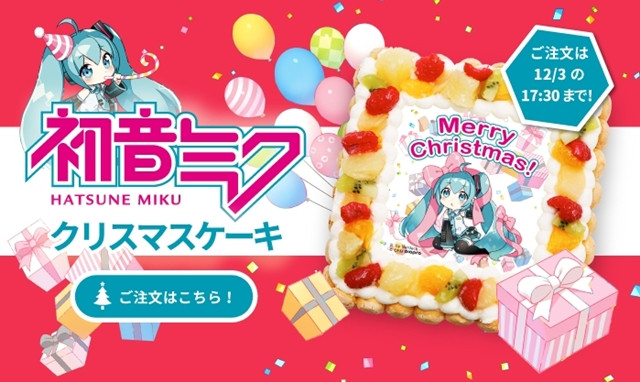 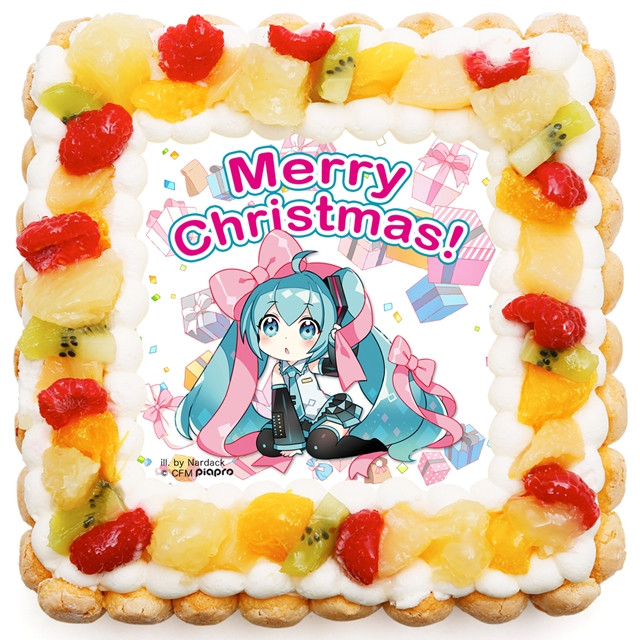 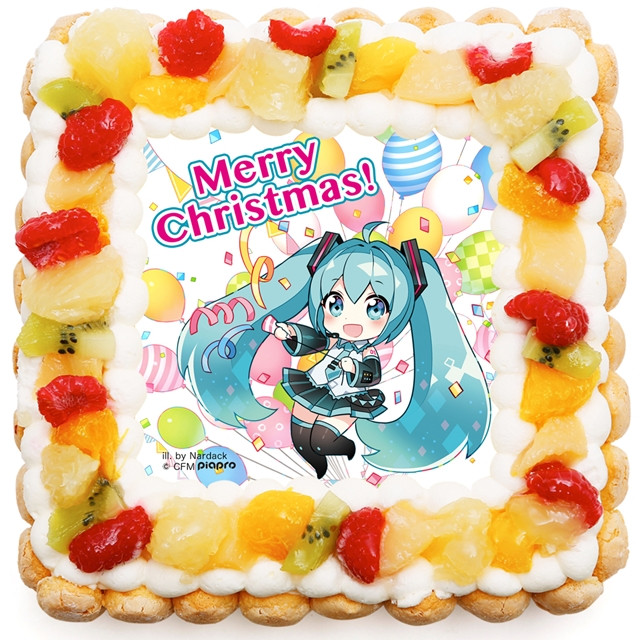 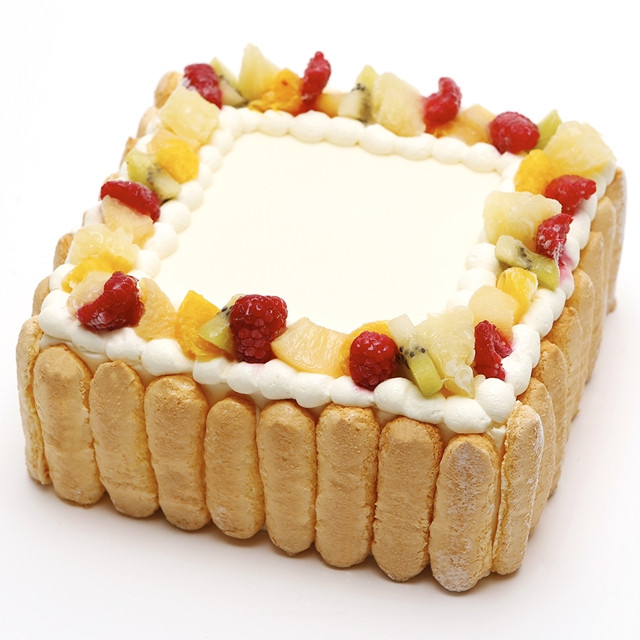 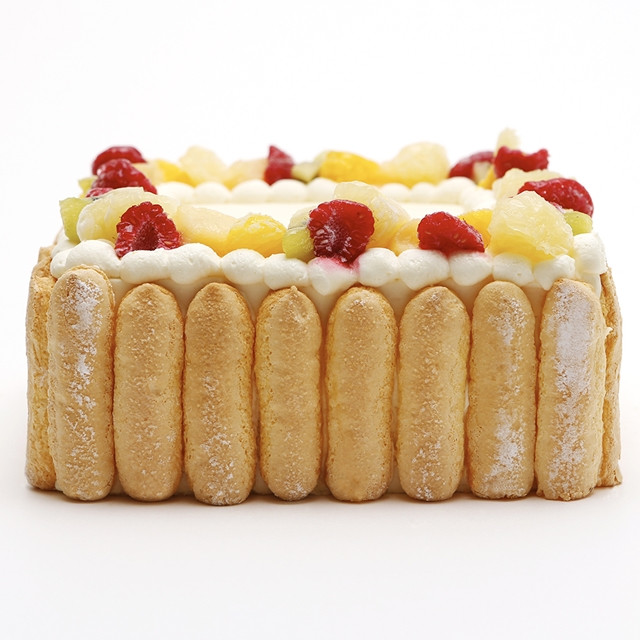 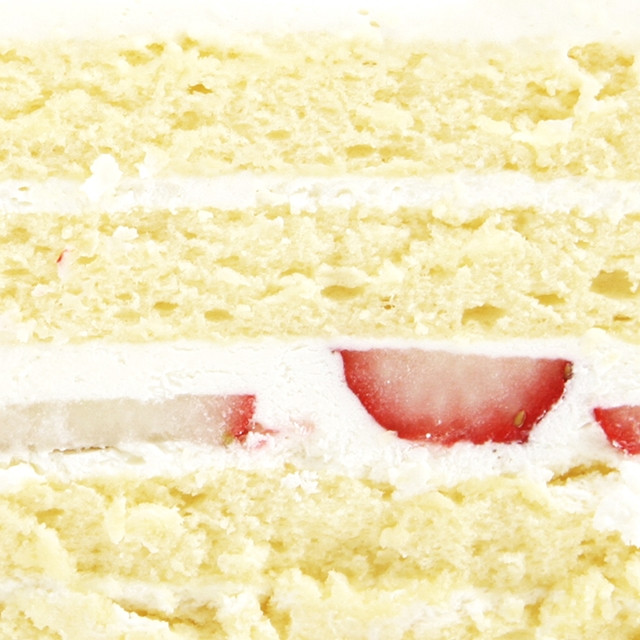 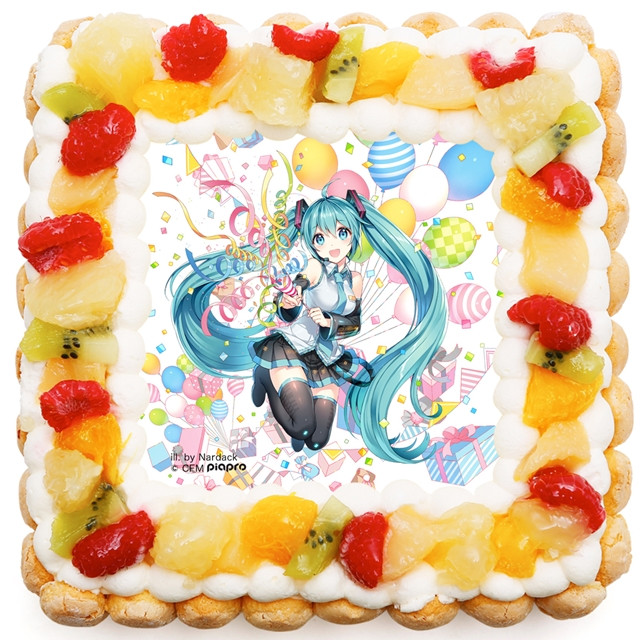 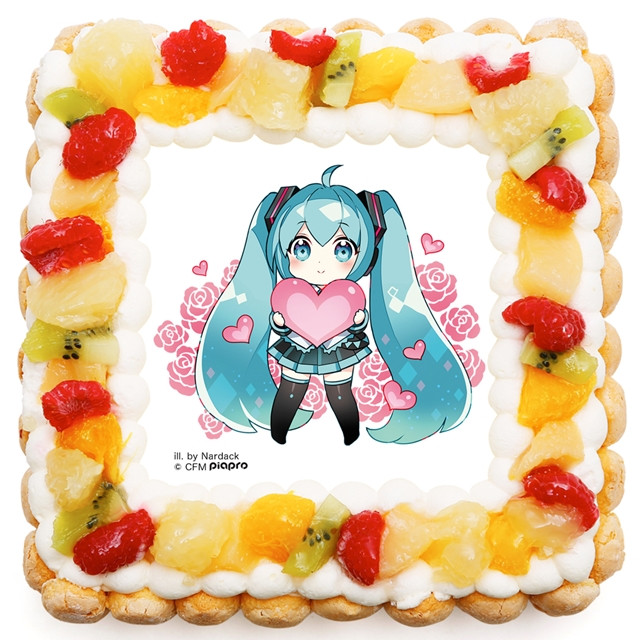 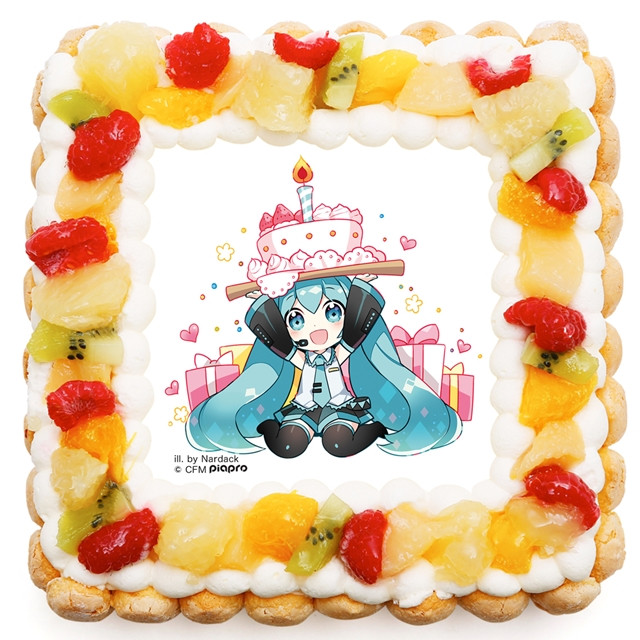 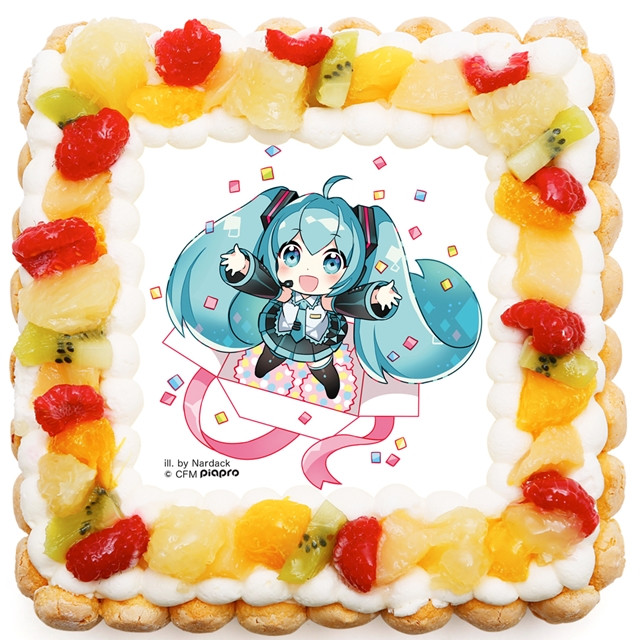