CG-animated action kicks off on January 9 at 7:30am Pacific Time 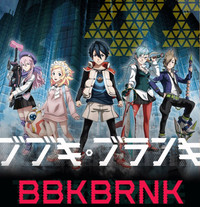 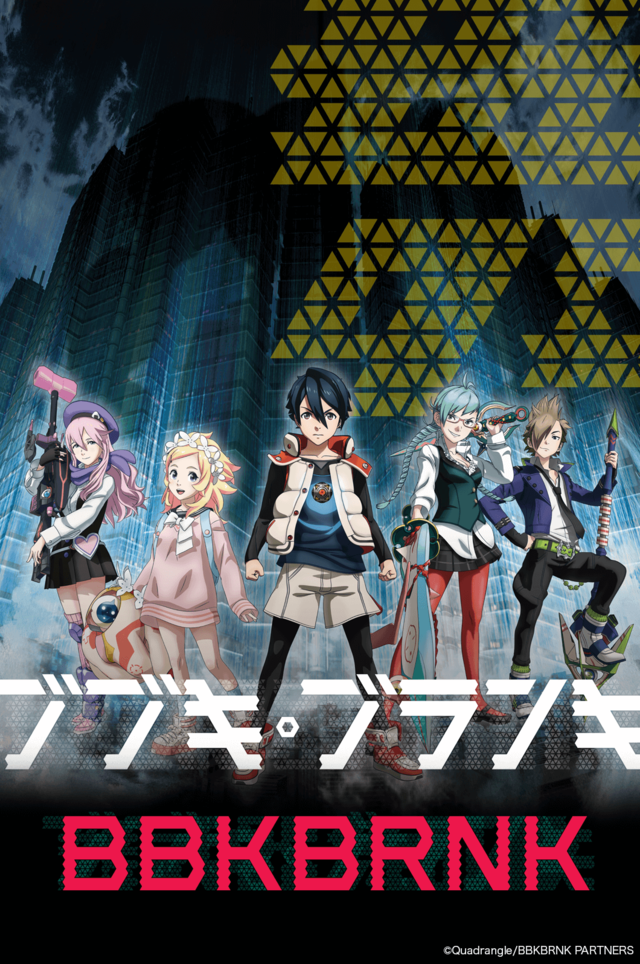 BBK/BRNK, pronounced bubuki buranki, is Daizen Komatsuda’s debut as a series director, but he brings with him his experience from previously working on other hit shows like Kill la Kill and Attack on Titan. The show also features the voice talent of Yusuke Kobayashi (Su-Won in Yona of the Dawn) as Azuma Kazuki and Ari Ozawa (Chiyo Sakura in Monthly Girls’ Nozaki-kun) as Kogane Asabuki. The series’ CG animation is being produced by SANZIGEN Animation Studio (Miss Monochrome, Wooser’s Hand-to-Mouth Life).