Crunchyroll to Stream "Sound of the Sky" Special Episode and "Shingu: Secret of the Stellar Wars" 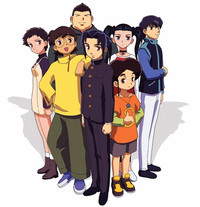 Crunchyroll is adding a couple more titles to its anime catalog today, starting with a special episode of Sound of the Sky. Episode 7.5 will be available to Crunchyroll members in the United States and Canada starting today at 5:00pm Pacific Time.

Also joining the catalog is Shingu: Secret of the Stellar Wars, also available to Crunchyroll members in the United States and Canada starting today at 5:00pm Pacific Time. 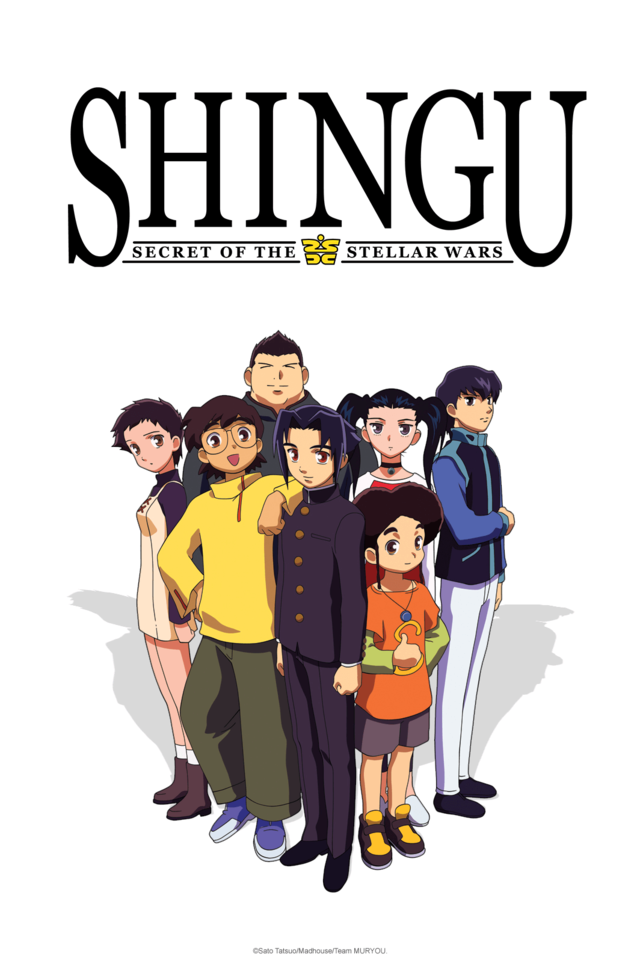 The world is about to be turned upside down for Hajime Murata. First, an alien ship appears over Tokyo, and then a mysterious new student shows up at his school. Suddenly, students are displaying psychic powers, a giant defends the city from aliens, and men armed with weapons are lurking around the school. Now Hajime is determined to discover the truth behind a world he thought he knew!