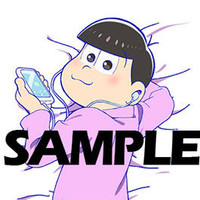 Earlier this week, pre-orders re-opened for a set of Mr. Osomatsu hug pillows, planned shipment in April, following the original round's March shipping schedule. This time, the actually started offering a look at the dakimakuras' Matsuno Brother illustrations, or at least the pajama side (reverse will have F6 version). After that roll out, the full six have now been presented.

The pillow covers sell for 16,200yen each 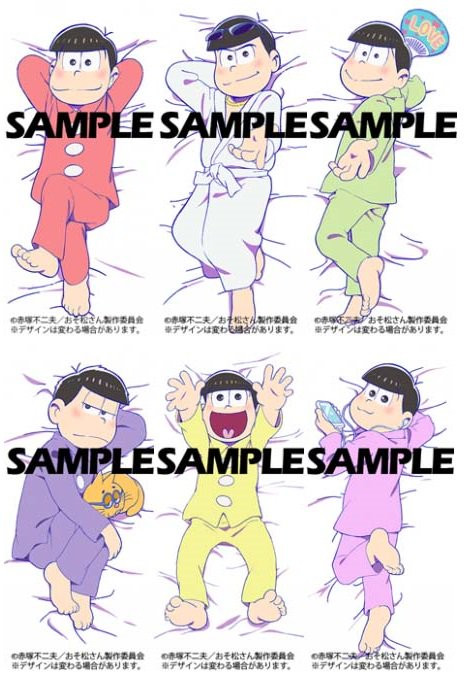 Osomatsu & Choromatsu, Ichimatsu & Karamatsu, and Todomatsu & Jyushimatsu will be released in April for 7,344yen each 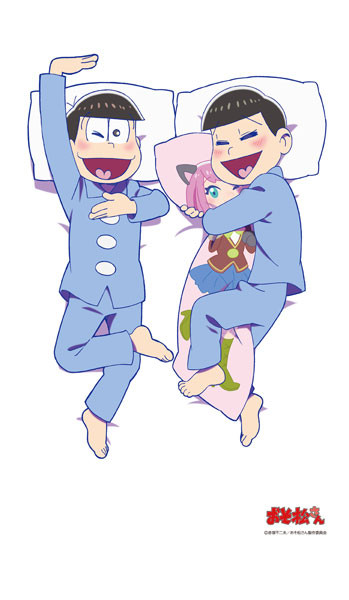 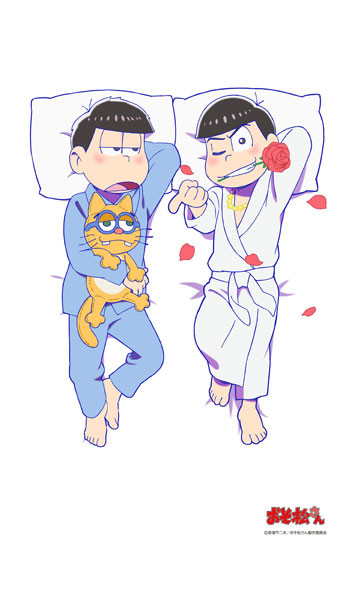 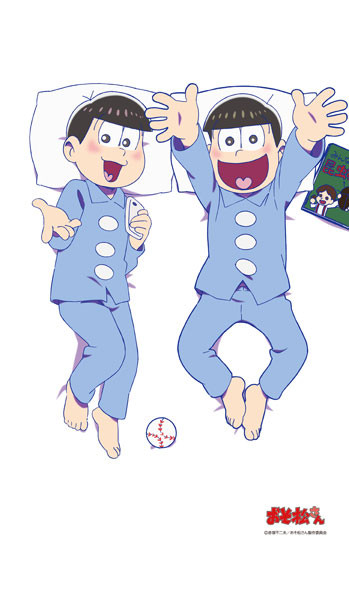 ONKYO Collabs to Create Sake Infused with the Music of Mr. Osomatsu