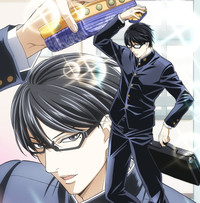 A slew of bold new anime announcements from Crunchyroll begin revving up again today with word that Haven't You Heard? I'm Sakamoto, based on the comedy manga by Nami Sano, is set to begin streaming soon!

The series is directed by Shinji Takamatsu and features animation by Studio Deen. The original manga ran from 2012 - 2015 in Enterbrain's harta seinen manga magazine. An English language version of the manga is published by Seven Seas Entertainment. 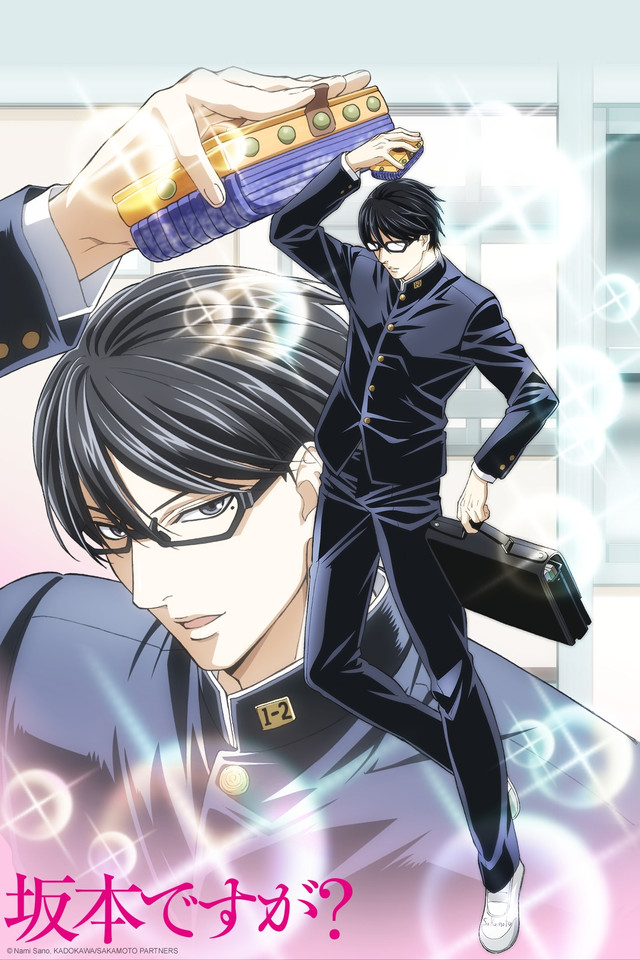 About Haven't You Heard? I'm Sakamoto

Based on the manga Sakamoto desu ga? by Nami Sano, it won the 2013 Comic Natalie Grand Prize, with volume 1 being the number one on the Book of the Year list of Male-Oriented Comics from January to June 2013 by Da Vinci magazine. The anime will be animated by Studio DEEN, with Shinji Takamatsu, known for his previous work on Gintama, directing the series.

Sakamoto is not a normal high schooler. He’s smart, he’s dashing, he’s popular with girls. Much to the dislike of the male population of his school, who tries every trick in the book to mess Sakamoto up. But in the end, Sakamoto comes out of every trap with style and makes himself look cooler. Does he do this for popularity? Is this just who he is? No one really knows, but haven’t you heard? He’s Sakamoto!