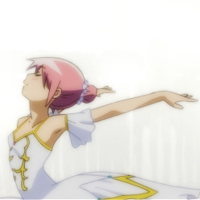 The art will also be featured as a bonus clearfile. 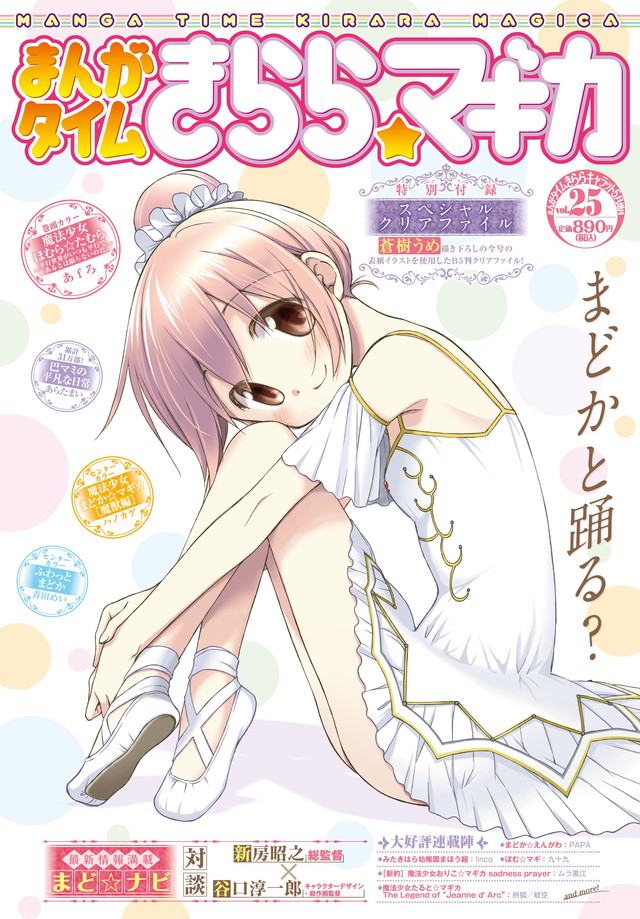 Outlining plans, the January issue of Newtype said that the four minute, trailer-like short would serve the purpose of an over-the-top production sketch that a new project could be built around. Ideas included developing Madoka as a ballet dancer, Mami as a sort of Battle God, comporable to Romance of the Three Kingdom's Guan Yu, and active new parts for Hitomi and Nagisa.

The short stated that, following the the release of the movies,  Magica Quartet (Akiyuki Shinobu, Ume Aoki, Gen Urobuchi, and Shaft) continued to meet leading to Shinbo storyboarding the new concept movie, with animation staff returning for the production, as well as Yuki Kaijura contributing new background music and the cast adding their voices. 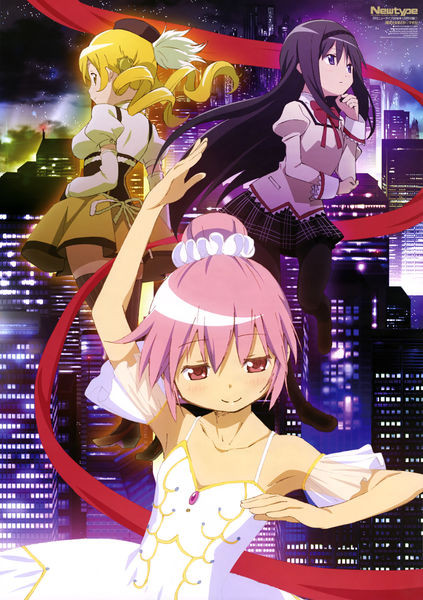