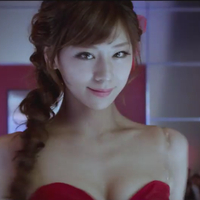 Set in a near future dominated by AI technology, Cutie Honey - Tears involves a dystopic society where the rich elite live in cities that literally tower over the poor. Cutie Honey, an android capable of human emotion and imbued with the memories of the daughter of the genius scientist Dr. Kisaragi, confronts this corrupt system. 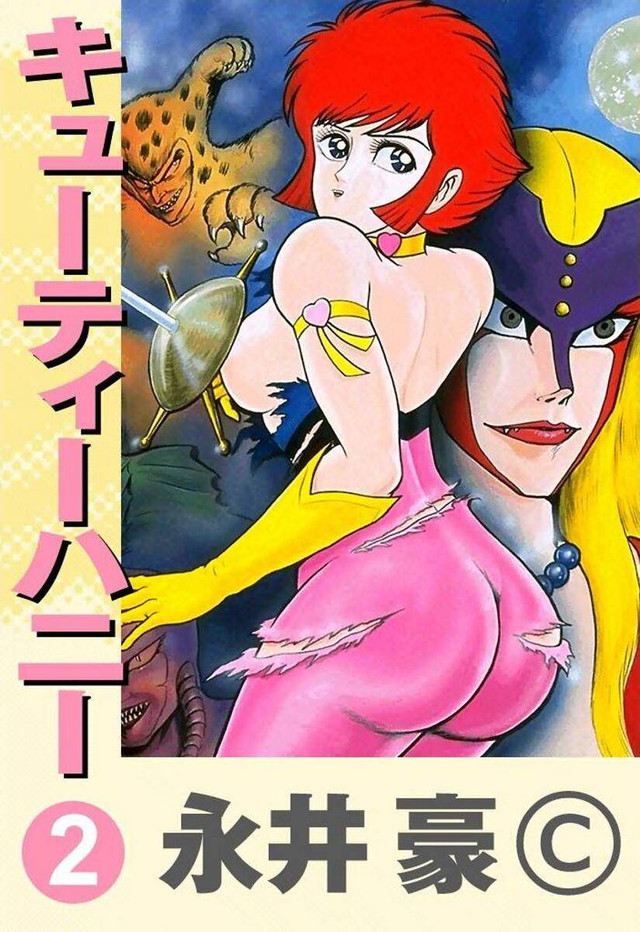