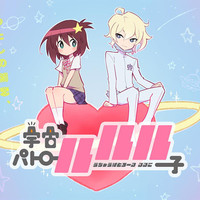 The super-popular on-air TV anime receives a manga serialization! Set in Ogikubo, it will give you a peek into Luluco and gang's fun daily life, 4 panels at a time! 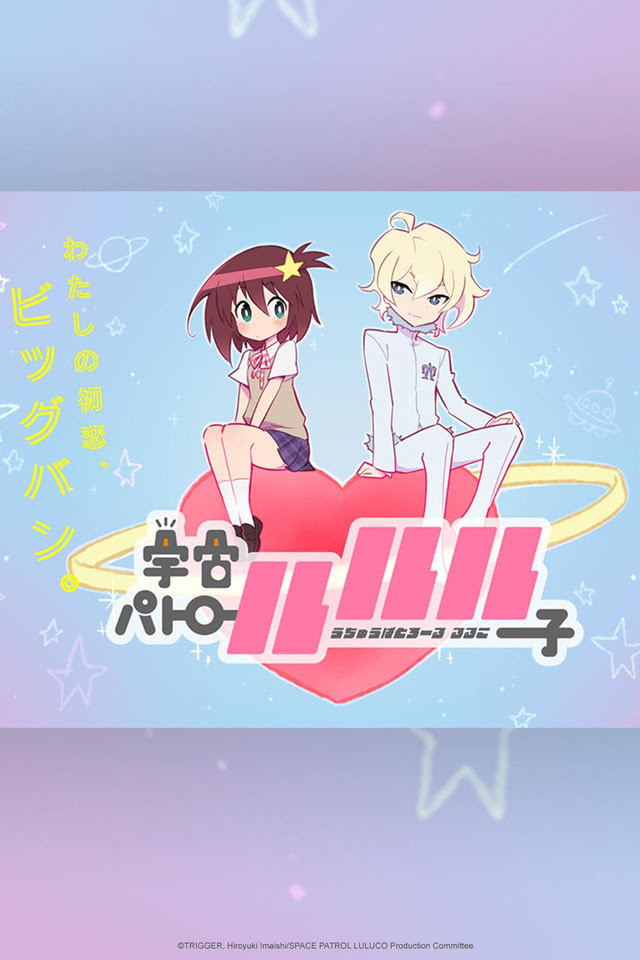