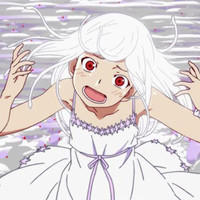 A couple of specifics in Monogatari-verse have been nailed down recently, with release dates attached to the next of Nisio Isin's modern folklore mystery novels and the next of the prequel's anime movie adaptations.

In May, it was listed for July, then, in honor of Nadeko Sengoku's Friday birthday, it was officially pinned to July 29th. 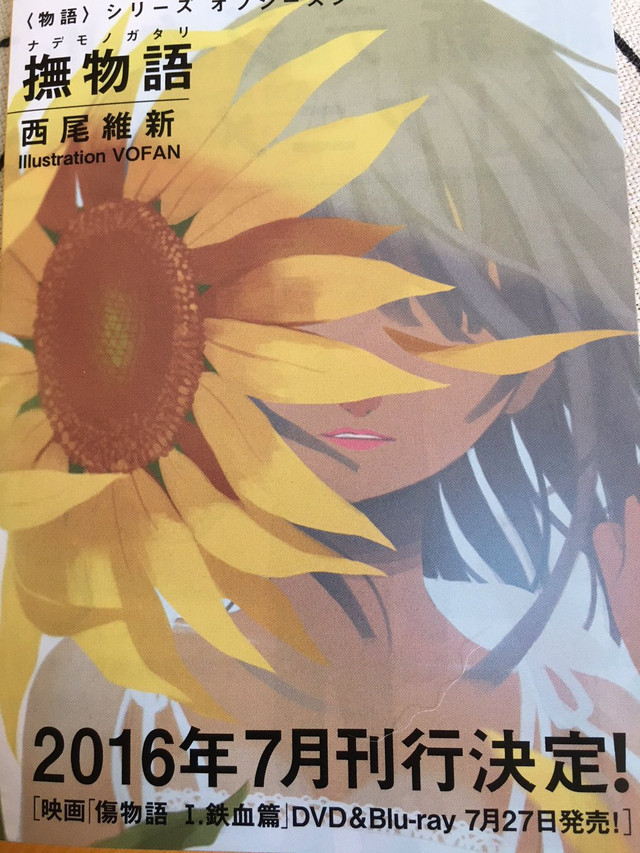 Looks like Kizumonogatari Nekketsu-hen may be hittin' theaters on August 19th. pic.twitter.com/vcilfBHTiL 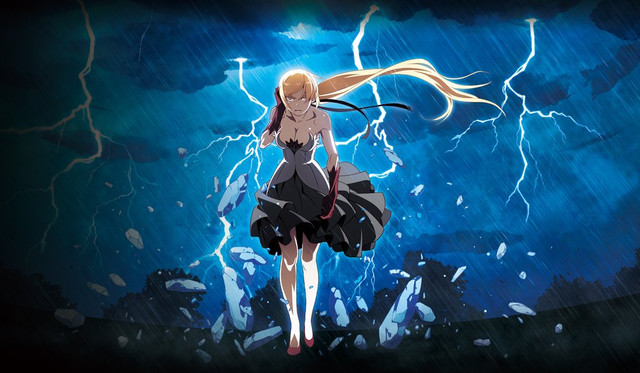