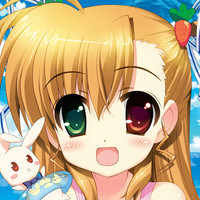 So far, a follow-up to A-1 Pictures' 2015 adaptation of Masaki Tsuzuki and Takuya Fujima's ongoing manga has not been announced elsewhere, but, a Seven Arcs' produced ViVid Strike was recently announced for fall 2016. 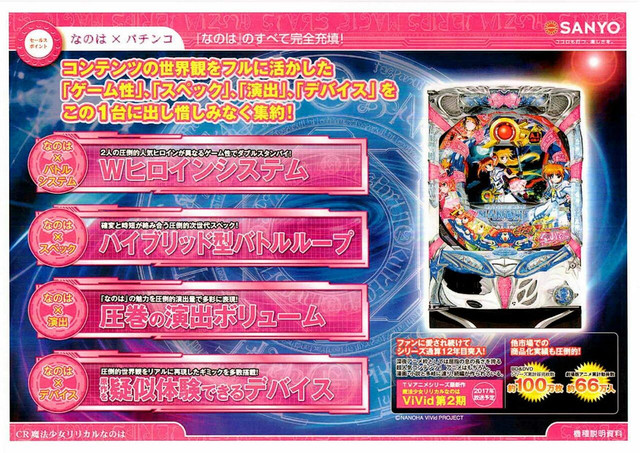