After Almost 55 Years In Anime, The Voice Of Goku Isn't Impressed By Modern Voice Actors 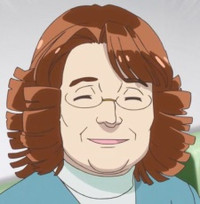 Appearing in 1963's Astro Boy, then playing major roles in 65's Obake no Q-tarō, 66's Sally the Witch, and 68's Ge Ge Ge No Kitaro, 79-year-old voice actress Masako Nozawa's career has spanned the entire history of TV anime. And, she's still active in what is arguably her best known role, Dragon Ball's Goku. With that perspective, Nozawa isn't entirely impressed with the state of her craft. 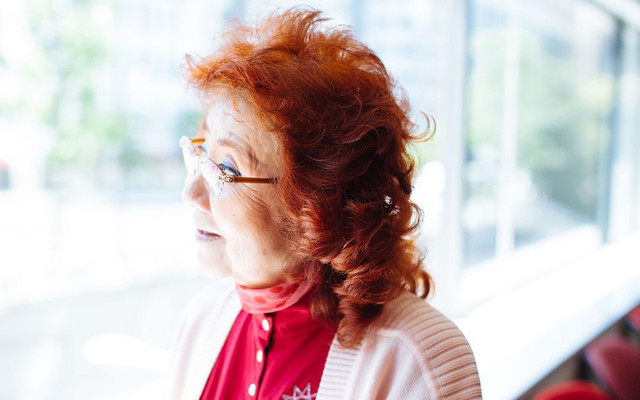 Speaking to Fumi Hirano, essayist and the voice of Lum Invader in the classic adaptation of Rumiko Takahashi's Urusei Yatsura,  for an otoCoto feature on the legendary voice actor, Nozawa observed:

“[Modern voice actors] just watch anime and copy what they hear, so what they do sounds like copy of a copy of a copy. As a result, the depth and breadth of anime voice acting is dwindling rapidly."

When Hirano prompted Nozawa for advice for becoming a better voice actor, Nozawa suggested that aspiring seiyuu should build a repertoire by studying the world around them rather than mimicking other voice acting. 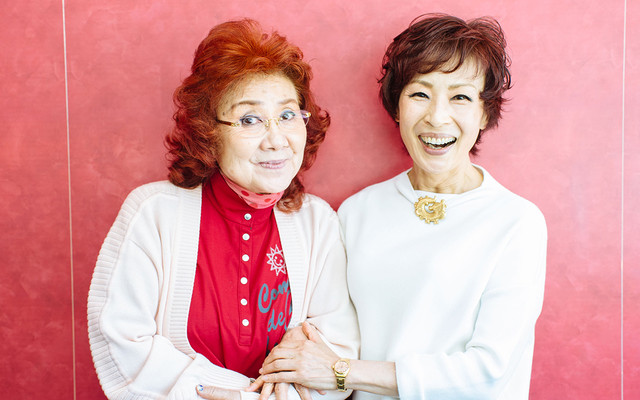