Series will return in first half of 2017 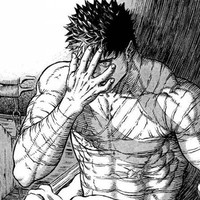 As goes the Berserk anime, so goes the manga. After last week's announcement that the anime will be returning in spring 2017 for its next arc, Kentaro Miura's series is following suit as an early look at chapter 347 from the 10/14 issue of Young Animal (on newstands on September 23d) has revealed plans for the manga to go on hiatus until the first half of 2017.

After its last relatively brief, six-month hiatus, Kentarō Miura's Berserk manga returned in the June 24 issue 13 of the biweekly magazine's 2016 run, stated that it aimed to continue at a monthly pace. Before that, it was last week in December 2015. 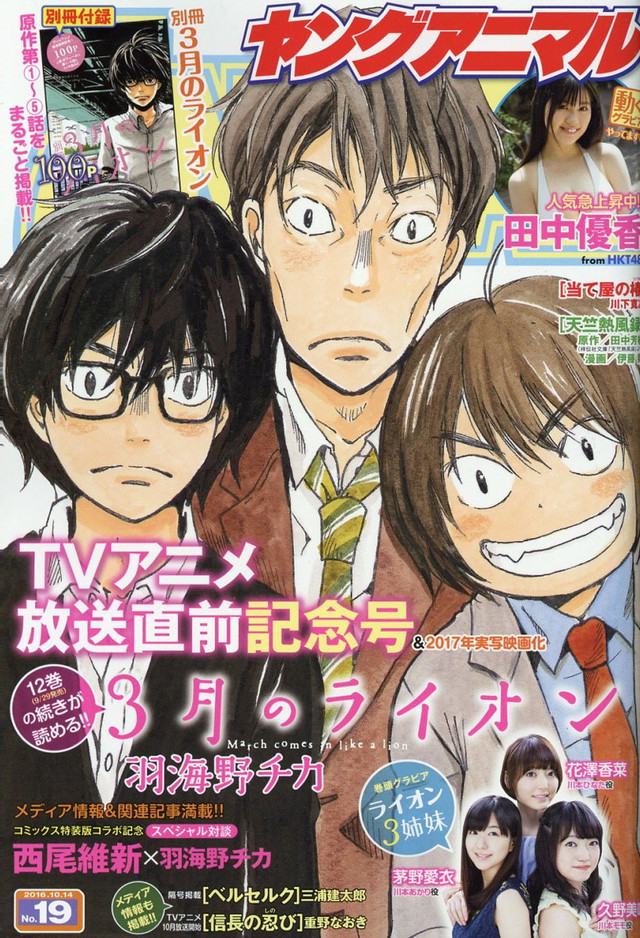