Look for the continuation of the hit mecha war anime starting 1:00AM (PDT) on October 9th 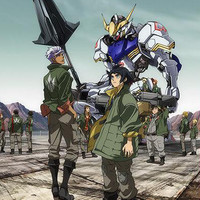 Crunchyroll has announced their streaming plans for the second season of Mobile Suit GUNDAM Iron Blooded Orphans. Look for the continuation of the hit mecha war anime starting 1:00AM (PDT) on October 9th.

The Earth Sphere had lost its previous governing structure, and a new world was created under new systems of government. While a temporary peace had arrived, the seeds of a new conflict were being sown in the Mars Sphere, far away from Earth. 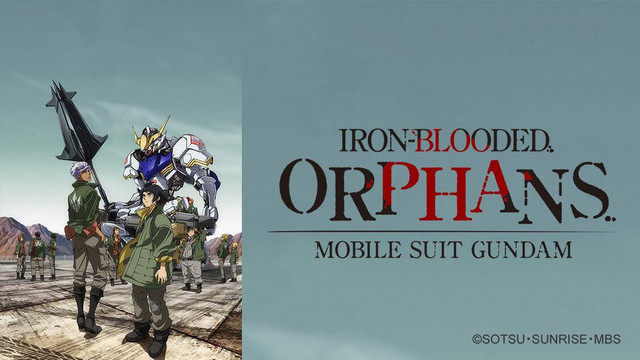 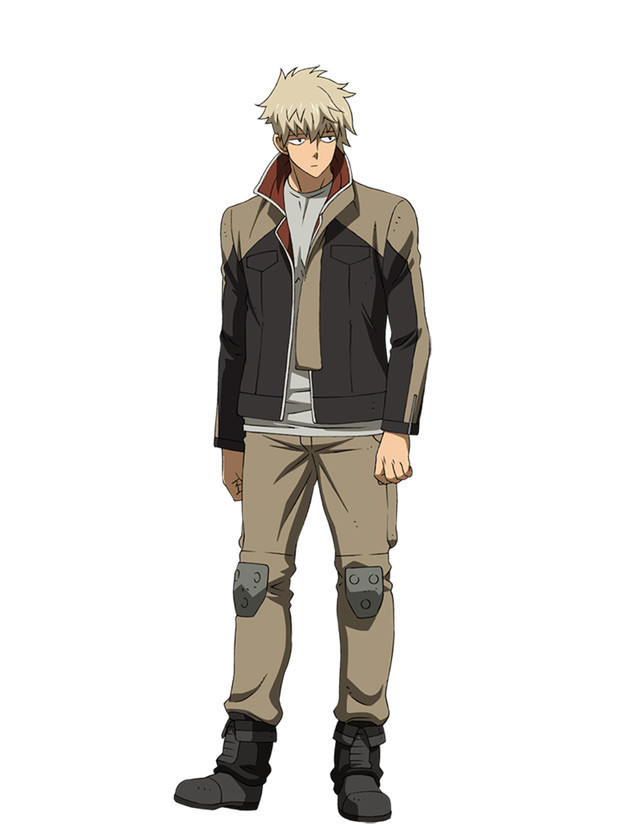 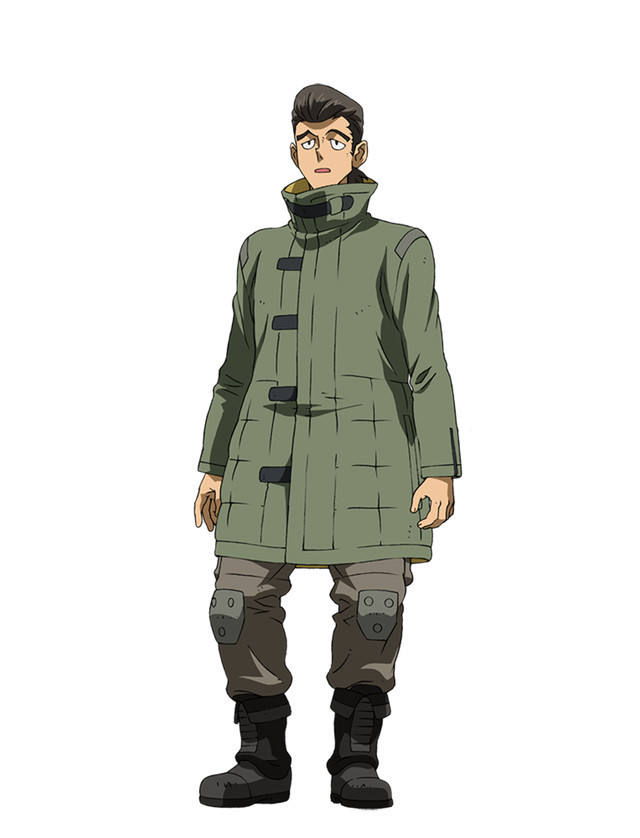 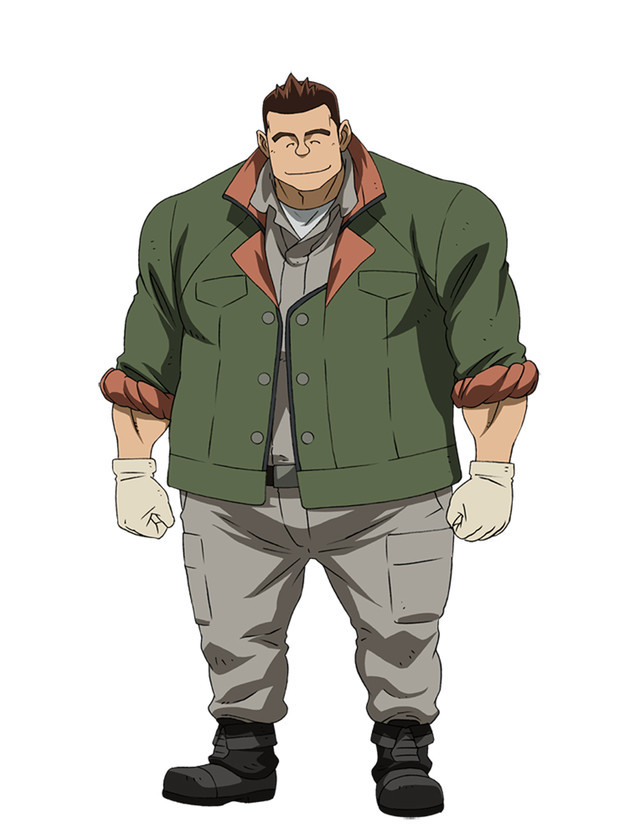 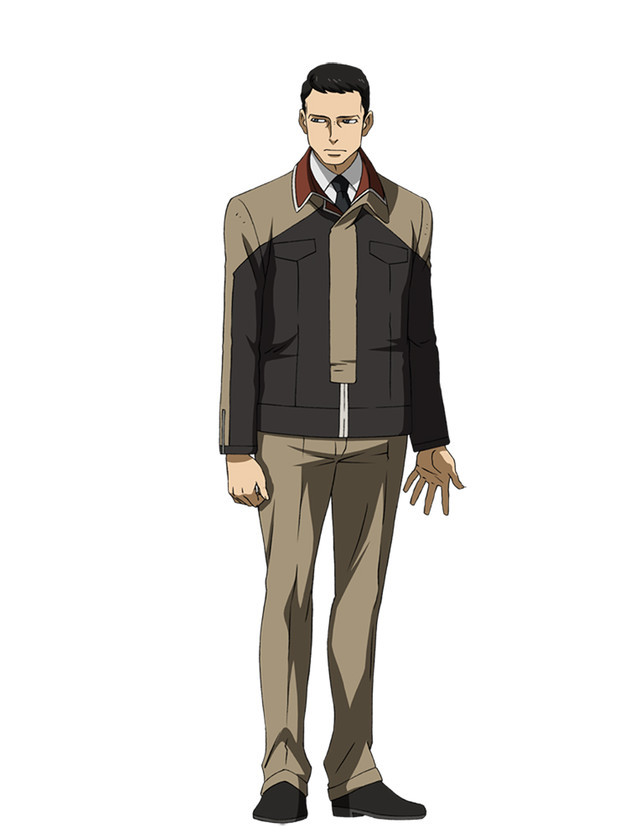 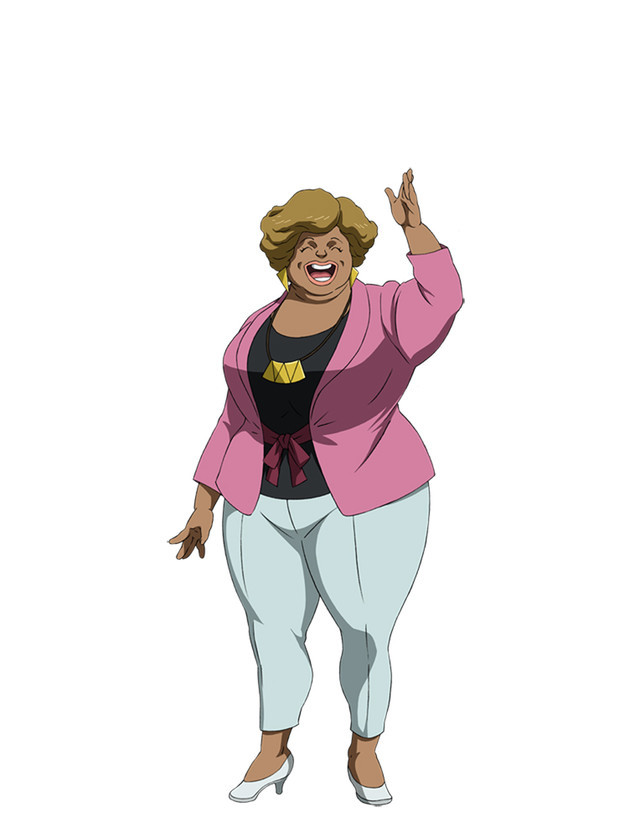 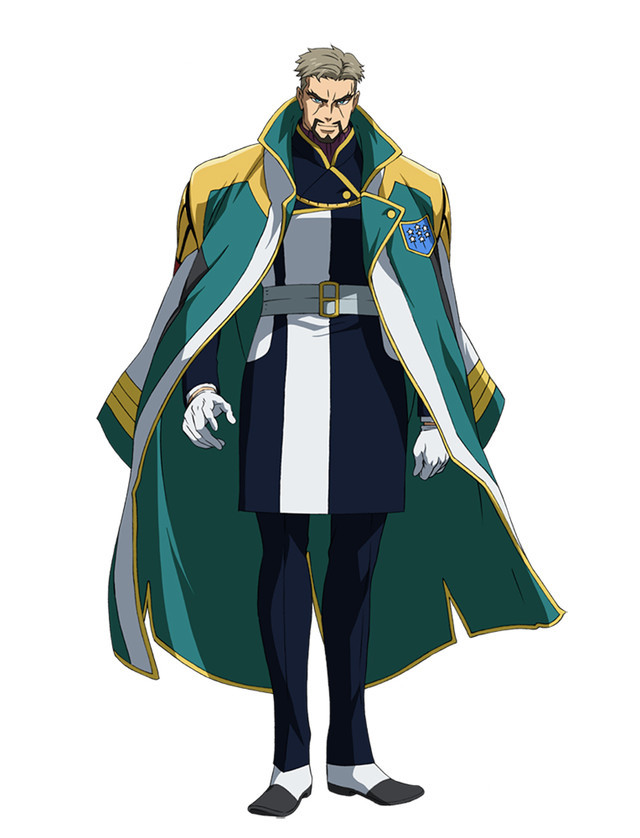 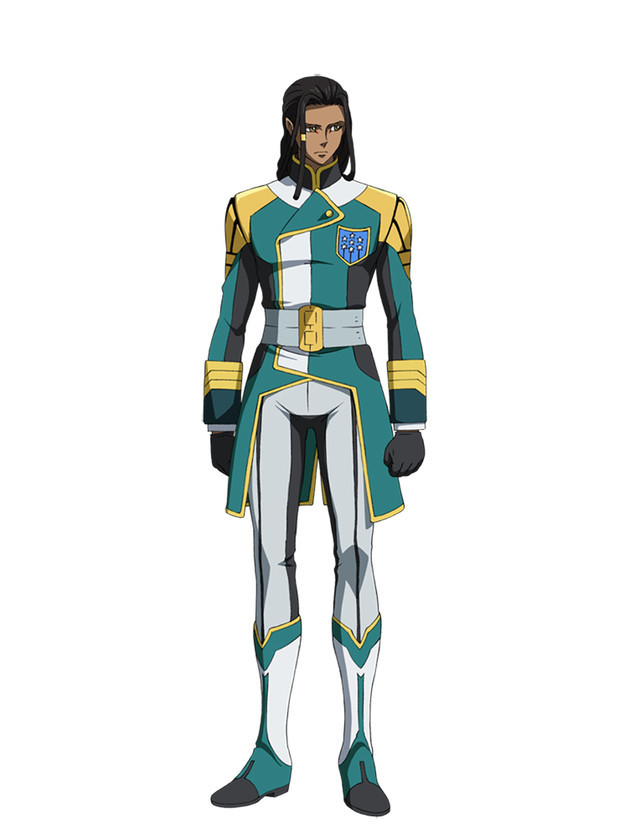 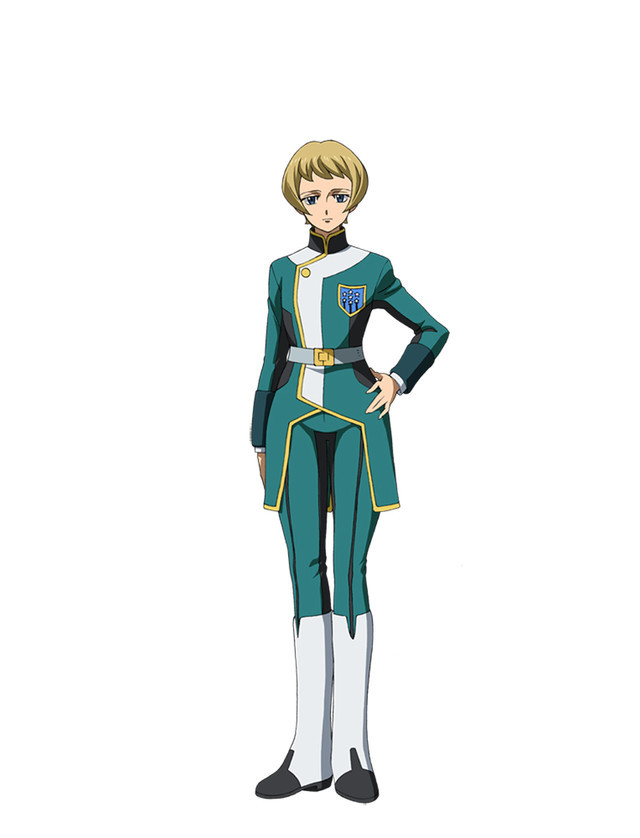 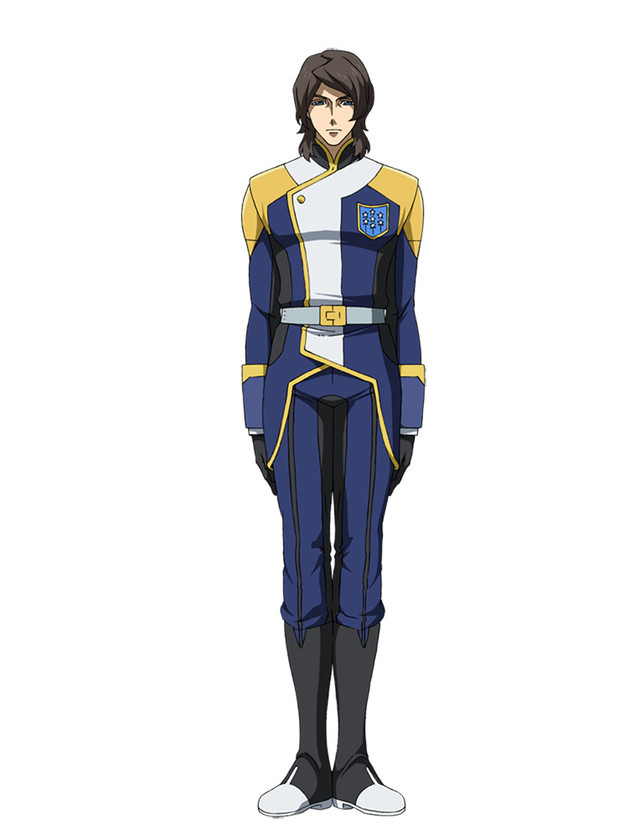 The new OP song "RAGE OF DUST" is performed by four-member Japanese rock band SPYAIR, while the ED song "Shonen no Hate" (The End of Boyhood) is provided by two-member unit GRANRODEO. The CD single of the ED song will be released on November 23, and details of the OP song including its release date will be announced later.