Future volumes will be published on a quarterly basis 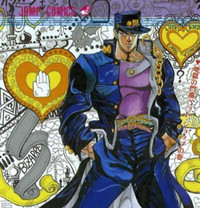 Viz has been releasing Hirohiko Araki's JoJo's Bizarre Adventure manga in some nice hardcover volumes over the past year or so. Now that Part I: Phantom Blood and Part II: Battle Tendency are complete, it's time to move on to fan-favorite arc Part III: Stardust Crusaders. The first deluxe hardcover volume officially arrives on November 1, and will also be available digitally on the VIZ Manga platform and other digital stores.

Future volumes will be published on a quarterly basis. 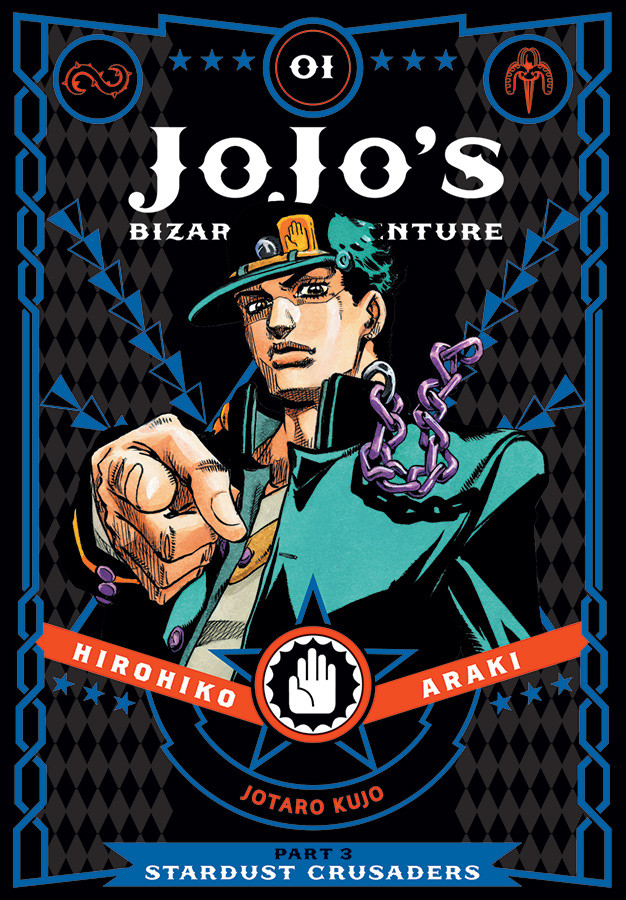 JOJO'S BIZARRE ADVENTURE depicts the long-running, multi-generational adventures of a family of mighty heroes – the Joestars. As the STARDUST CRUSADERS arc opens, a fiendish villain once thought to be dead has resurfaced and become even more powerful! To fight this evil, the aging Joseph Joestar enlists the help of his hot-blooded grandson, Jotaro Joestar. Together they embark on a perilous adventure that will take them around the world!