Hatsune Miku Looks Realer Than Ever with Polid Screen Technology

Creators of translucent screen help make a miniature Vocaloid concert in your own home a reality. 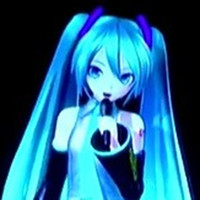 Twitter user @aomesan147, a representative of the creators of Polid Screen technology, has been posting photos and videos of small holographic projections of Hatsune Miku on their screens. The kicker? The projections are two-sided: they can be viewed from the front and back, as though you're viewing Miku from two different angles.

The two-sided "holograms" are created using two sheets of polyethylene and multiple projectors. Their official website gives instructions (in Japanese) on how to build your own basic Polid Screen, but the two-sided projections are a relatively new setup.

The optical illusion maintains its integrity in still photos, too. 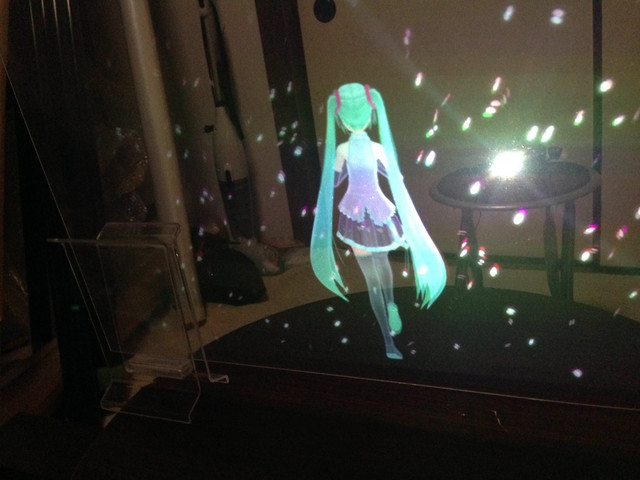 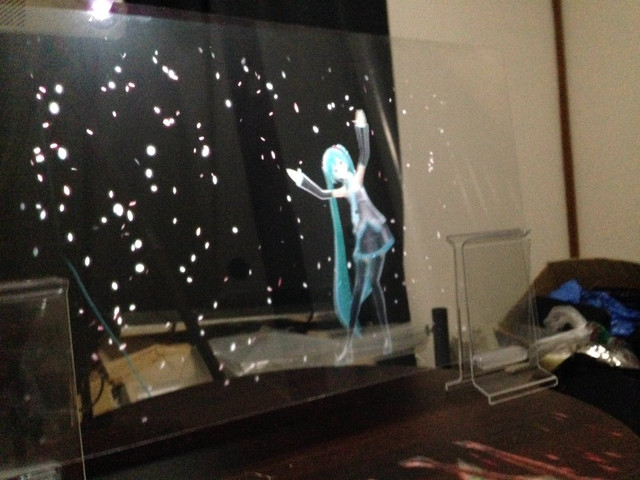 @aomesan147 claims this is the first time a double-sided Miku hologram has been produced.