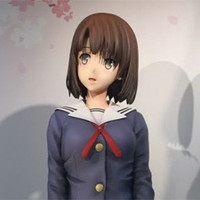 Remember when we talked about the buyer of the life-sized Megumi Sato figure? Apparently he's had second thoughts, as the figure has been spotted on display in an Akihabara hobby shop. 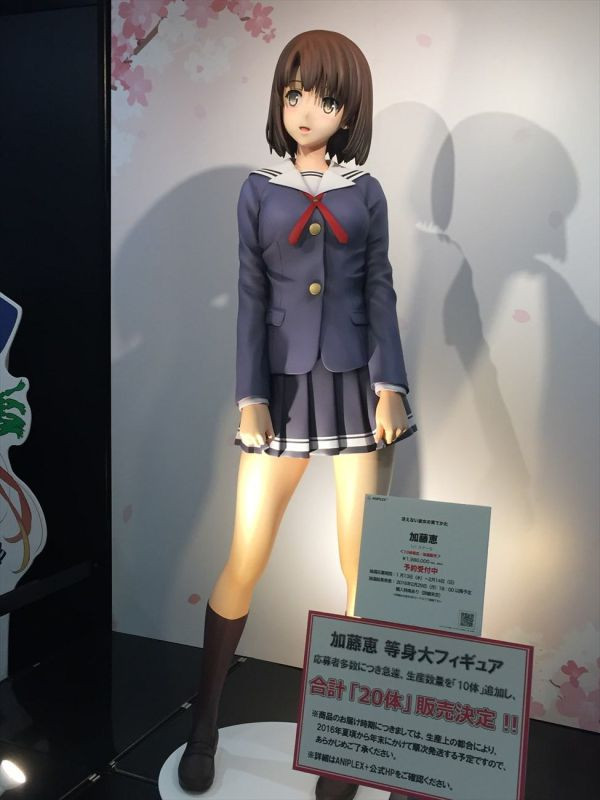 According to one tweet, the figure of the SaeKano: How to Raise a Boring Girlfriend character was spotted in "a certain hobby shop" in Akiba, with a price tag of 2.6 million yen. That's a bit more than the original sale price of 1.9 million yen.

Pictures from the actual hobby shop display aren't available, as (according to another Twitter user) the shop owner got upset when photos were taken.

Response has been mostly humorous, with most commenters expressing a lack of interest in a "secondhand Megumi." Another commented: "I've found a used Kato. I have one chance."