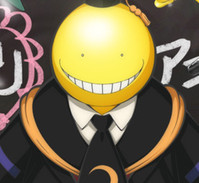 Crunchyroll is getting in the spirit of the season with an "Unbox the Holidays" campaign, in which a new selection of catalog titles is revealed each week. The first batch is upon us, so check out what new anime is available in the catalog right now. 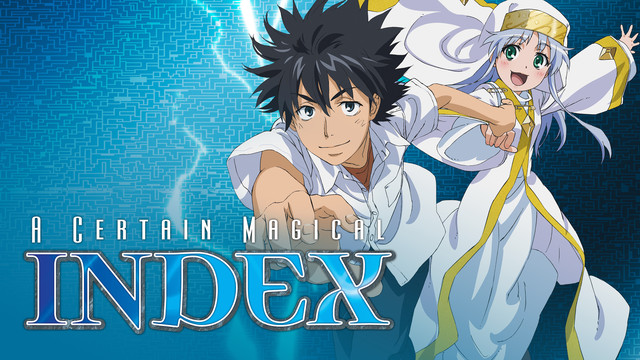 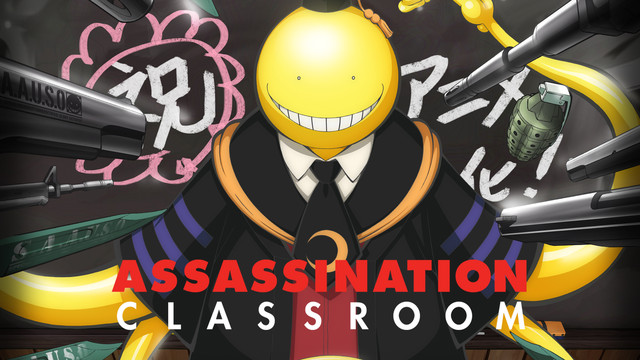 Forget about homework and pop quizzes. The students of Class 3E have a far more important assignment: kill their teacher before the end of the year! A tentacle-d sensei that moves at Mach 20 is out to conquer the classroom after destroying seventy percent of the moon. In addition to reading, writing, and arithmetic, the murderous monster behind the lectern will teach his students everything he knows about the assassination game. Should some eager beaver prove to be a quick study in killing, he or she will save Earth from extinction – and collect a hefty reward. 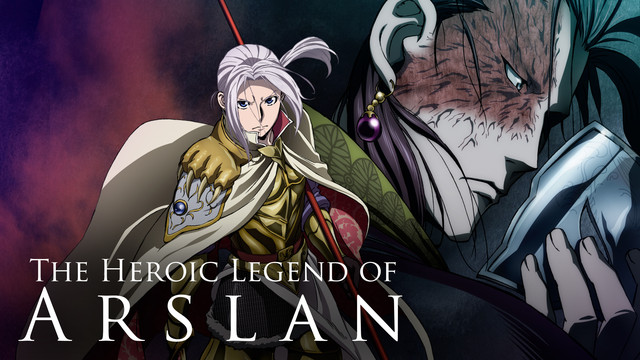 There are also now additional territories for the following: 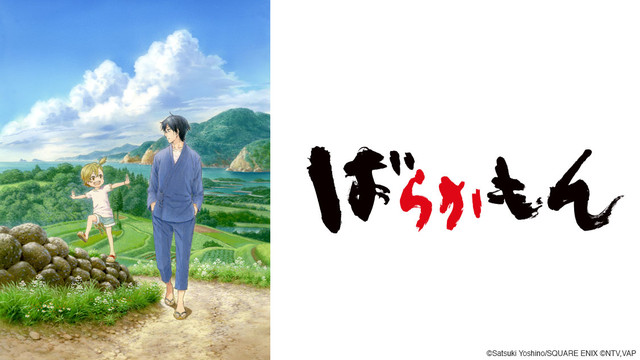 BARAKAMON follows the story of Seishu Handa- a calligrapher, who as a punishment from punching another famous calligrapher is outlawed to a small island. As a city boy will Seishu be able to adapt to his new environment? 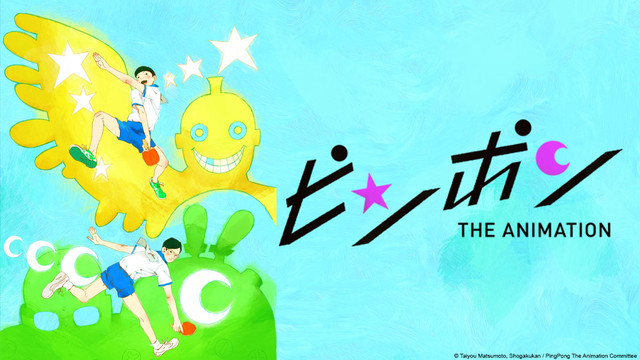 Makoto Tsukimoto (nicknamed Smile) is a quiet high-schooler who's been friends with the loud and energetic Yukata Hoshino (nicknamed Peco) since childhood. They're both in the local table tennis club and both have a natural talent for it, although Smile's personality always enables him from winning against Peco. The club teacher, however, notices Smile's talent and tries to make him gain some sportive tenacity.