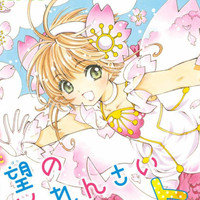 An early look at the January issue of shoujo magazine Nakayoshi, out in Japan December 1st, has revealed the details for the long teased new Cardcaptor Sakura anime project. Coming in a January 2018 NHK broadcast, a TV anime will be adapting the Clear Card Chapter, a manga that revisits young magical girl Sakura Kinomoto in her junior-high years. That story began running in Nakayoshi's July 2016 issue to celebrate the 20th anniversary of the CLAMP manga. 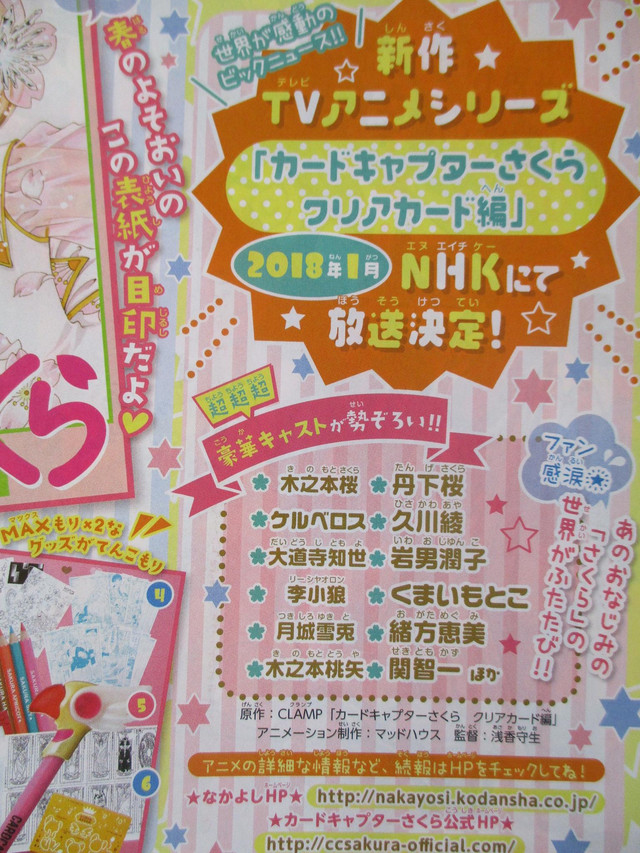