"Doraemon" Takes to the Stage in "Nobita and the Animal Planet" 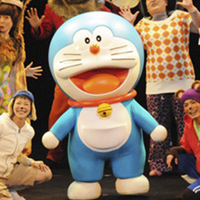 Doraemon is one of the longest-lived franchises in Japanese entertainment, so it's not surprising that a stage adaptation was in its past. Now, that adaptation is in its future, too, as Nobita and the Animal Planet returns to the stage for the first time since 2008. 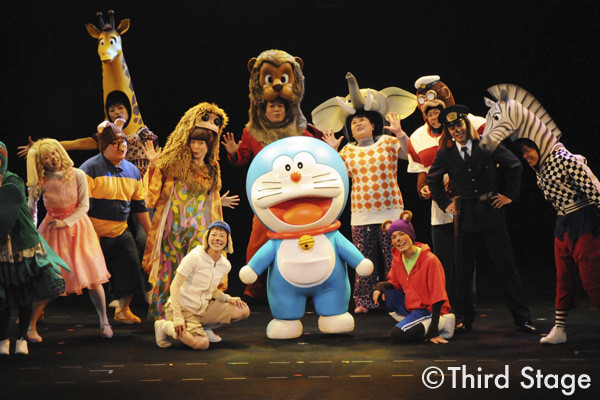 Doraemon: Nobita and the Animal Planet, based on the 1990 feature film on the same name, will be directed by Shoji Kokami -- a self-professed long-time Doraemon fan.

Starring as Nobita, Doraemon's human friend and eternal homework-shirker, is Yuuki Ogoe, who earned the title "Prince of Tenimyu" for completing 500 performances in a row during his time in the Prince of Tennis musicals. 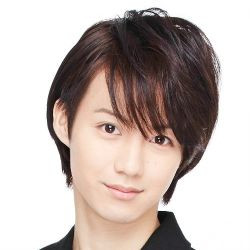 Shizuka, Nobita's friend (and future wife), will be played by Hina Higuchi of Nogizaka46. 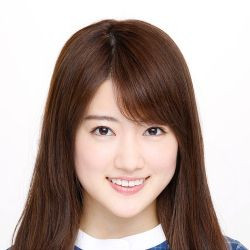 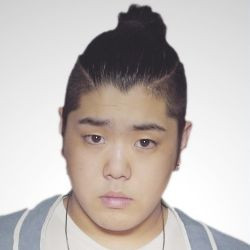 And the insufferable Suneo will be portrayed by stage and film actor Shō Jinnai, who has appeared as Shinya in the Prince of Tennis musicals. 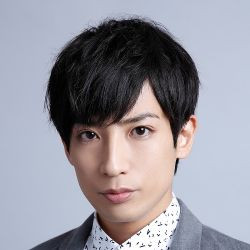 Nobita and the Animal Planet will be performed on select dates between March 26 and April 2 at Tokyo's Sunshine theater, and will also go on a local tour with stops in Fukuoka, Aichi, Miyagi, and Osaka.

Tags
doraemon
« Previous Post
10 ED Song Performers for "AKIBA'S TRIP -THE ANIMATION-" Announced in Video
Next Post »
Artoria Pendragon and More Invade "For Whom the Alchemist Exists"
Other Top News
2 Comments
Sort by: