Getting the role could mean a jump-start for the young actress chosen. 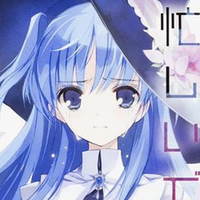 The upcoming anime adaptation of Shuumatsu Nani Shitemasu ka? Isogashii desu ka? Sukutte Moratte Ii desu ka? (translated "Do you have what THE END? Are you busy? Shall you save ???" and shortened to SukaSuka) is going a route not often taken by anime production companies these days: for their young lead, they want a young actress. And the role is open to any Grade 1-4 girls in Japan who can make it to the audition. 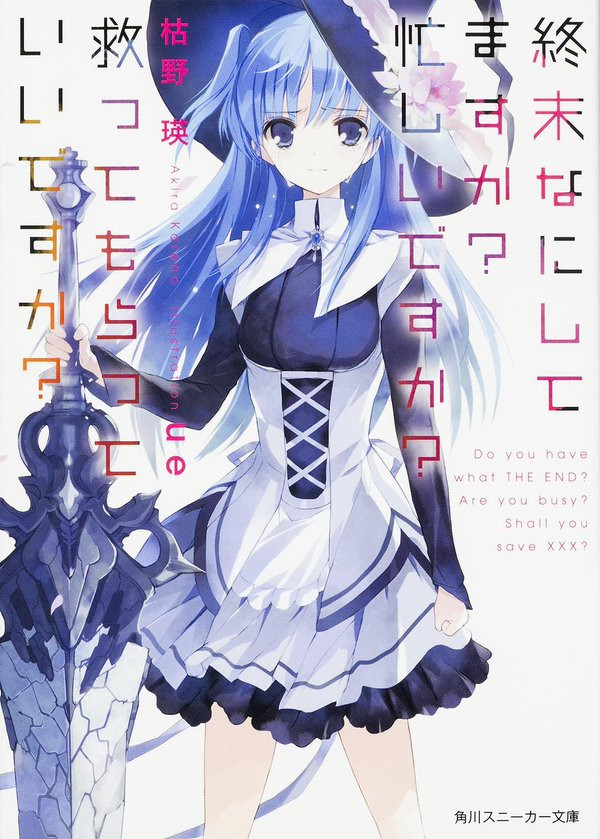 While it's traditional for voice actors of a particular range to voice any young characters, there are young voice actors out there. In particular, there is a group called YOU Voice Actors Studio, whose sole purpose is to train up kids for voice acting roles. Their students have appeared in shows such as Sweetness and Lightning and the 3D film of Maya the Bee, and their guest lecturers include legendary voice actor Yuu Mizushima and acterss singer Kozue Saitou, herself a YOU graduate.

Applications are open until February 9 to girls in the Grade 1-4 range who are currently not represented by an agency and who can be in Tokyo to record on February 12. The actress chosen will not only be cast in the anime, but will also be taken on by Production Ace and receive a scholarship to YOU Voice Actors Studio.

The auditions will take place at Production Ace's studio in Tokyo and be overseen by the series's director, director of audiography, and producer.