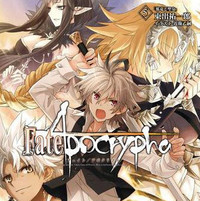 2017's big slate of Fate/ projects includes a TV anime adaptation of Fate/Apocrypha. Co-creator Kinoko Nasu planned and supervised the story of Red and Black factions of masters/servants, which was originally introduced as an eventually cancelled MMO game. It's now planned for a July/summer season broadcast on Tokyo MX, BS11, Tochigi TV, Gunma TV, and MBS, with streaming going exclusively to Netflix.

Further updates include a second preview and a cast listing (which probably won't be a surprise for people who have been following the characters' appearances in Fate/Grand Order). 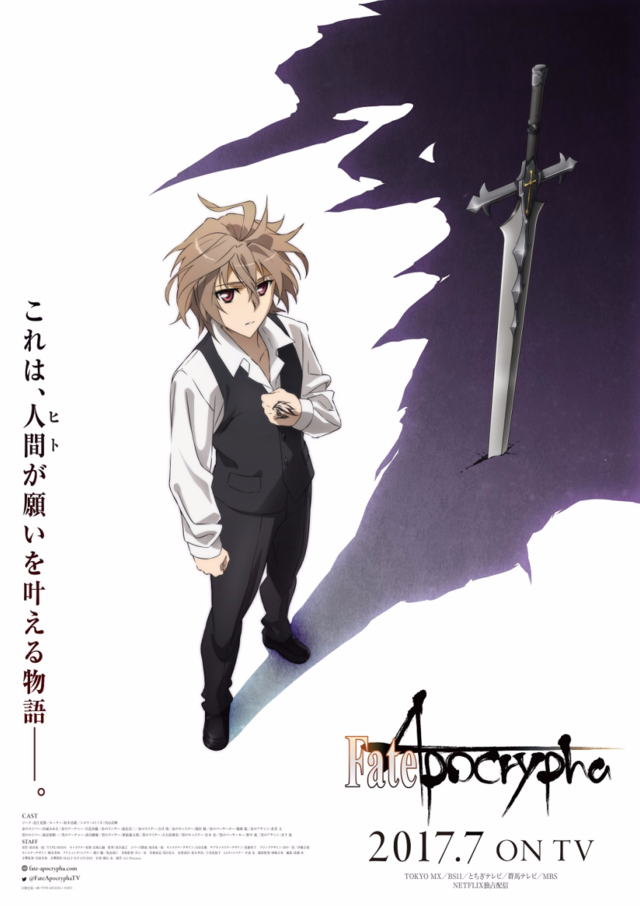 Tags
fate/apocrypha
« Previous Post
Young Engineers Gear Up for Bot Battles in "ROBOMASTERS THE ANIMATED SERIES"
Next Post »
"High School Of The Dead" Manga Writer Passes Away At Age 52
Other Top News
21 Comments
Sort by: