Is the World Ready for the "Ultraman the Rock" Album? 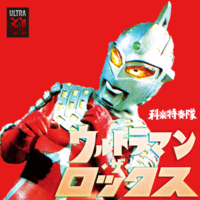 Tsuburaya Productions is preparing to celebrate the 50th anniversary of Ultra Seven, the 2nd entry in the long-running Ultra series of tokusatsu TV series, with an album of rock music remixes of Ultra series theme songs entitled Ultraman the Rock. 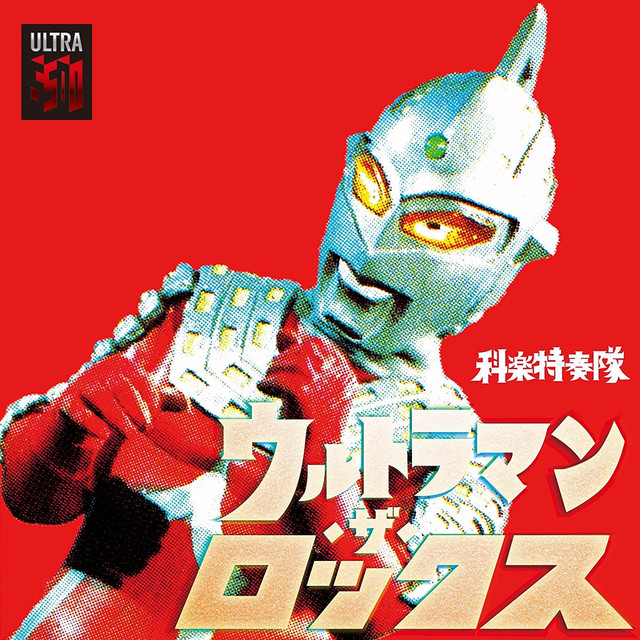 The album features music by the Science Sound Special Players, a group composed of musicians from other bands such as Owarikara, Natsu no Mamono, and Friends. The track list includes: