Nearly the victim of a human sacrifice, heroic Haruto Sohma takes the war to the evil Phantoms starting April 22nd 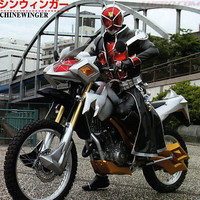 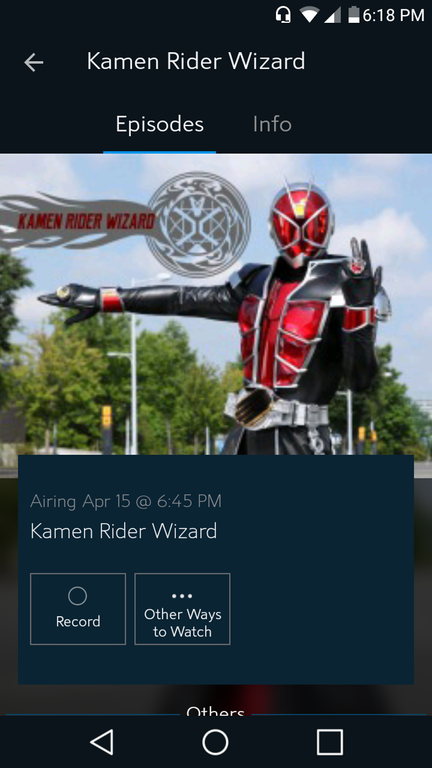