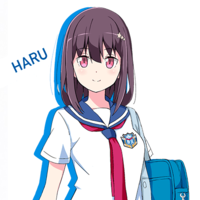 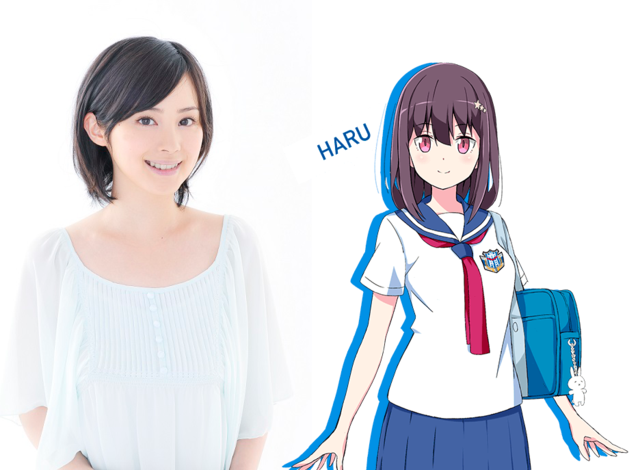 Voice actress / singer M・A・O is taking to the skies as Haru, a girl who can transform into a fighter jet, in DLE's short anime project Henkei Shojo ("Transformation Girls").

It was also announced that the official theme song for the series, entitled "Me-Chu-Pa-La", is also performed by M・A・O.

Henkei Shojo is a short animation project that features girls that can transform into machinery. So far, only the first episode of the series has been released to DLE's official Youtube channel, but more episodes featuring other "Transformation Girls" are planned to be published at a later date. You can check out the official Japanese home page for the project here.