Kazunori Ito Confirms He is Attached to "Patlabor EZY" Project

"Though it won't be realized anytime soon, I am working on it anyway." 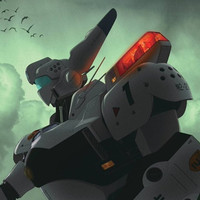 After GENCO's announcement at Annecy International Animation Film Festival, 62-year-old Kazunori Ito confirmed on his official Twitter that he has been attached to the Patlabor EZY project.

He is one of the five members of Headgear, the team who created the Patlabor franchise, and worked as the main scenario writer for its anime series. He was a long-time collaborator with director Mamoru Oshii since the Urusei Yatsura TV series in the early 1980s, but he and other three members of Headgear, Masami Yuuki (manga author), Akemi Takada  (character designer), and Yutaka Izubuchi (mecha designer), were not involved in the recent The Next Generation -Patlabor- live-action series (2014-2015) directed by Oshii. You can see "Headgear Presents" is written above the title in the main visual revealed at the festival.

"I have been working on a thing like this. Though it won't be realized anytime soon, I am working on

it anyway. It won't be realized anytime soon..."

the Patlabor EZY project, so the new Patlabor is expected to be animated by GENCO, not by the first OVA and

film's Studio Deen, the TV series and the second OVA's Sunrise, the second film's Production I.G, or the third

manga Kono Sekai no Katasumi ni/In This Corner of the World. 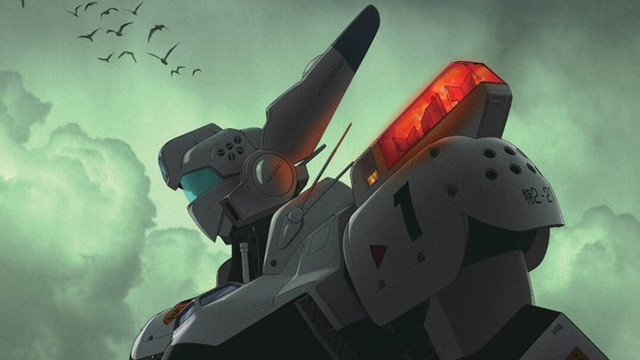