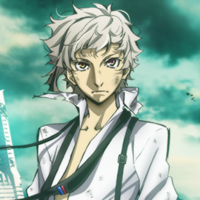 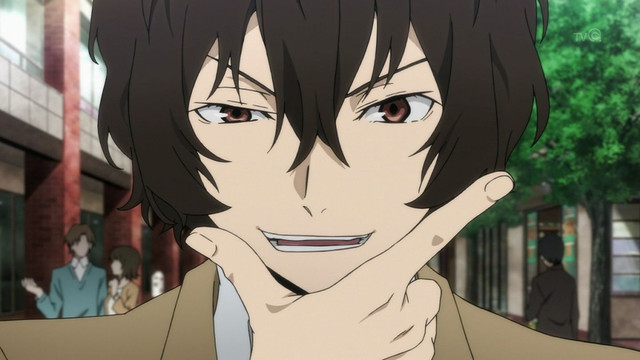 A new preview video and a new key visual have been released for Bungo Stray Dogs DEAD APPLE, an upcoming theatrical anime film based on the superpowered action novels & manga written by Kafka Asagiri and illustrated by Sango Harukawa about rival groups of detectives and criminals who use their superhuman abilities to wage war for control of Yokohama. 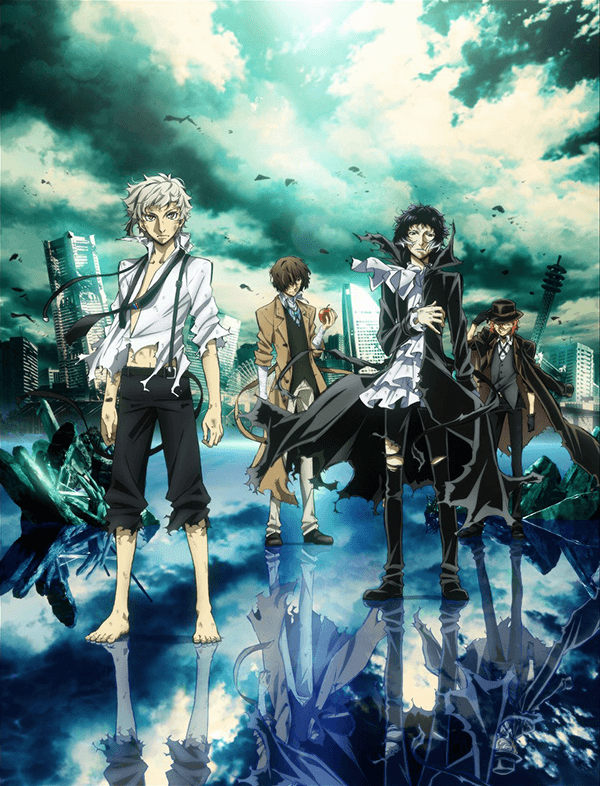 The exact details of the plot of DEAD APPLE are sparse, but so far the film seems to be a compilation of the first two seasons of the Bungo Stray Dogs TV anime with an added emphasis on the rivalries between Atsushi Nakajima and Ryunosuke Akutagawa and between Osamu Dazai and Chuya Nakahara. Crunchyroll describes the plot of the Bungo Stray Dogs TV series as follows: 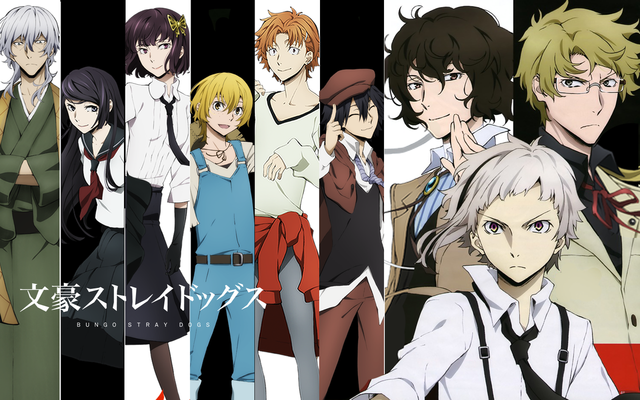