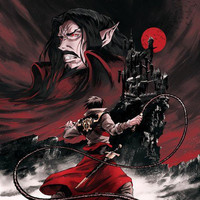 With yesterday's launch of Castlevania, Netflix has ordered a second season of the animated game adaptation from Wow! Unlimited Media’s Frederator Studios. The service has also increased the episode order from four in its first season to eight for Season 2.