Both series will make their debut this week 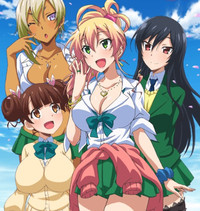 Crunchyroll has more summer simulcasts on the way, including the addition of My First Girlfriend is a Gal and MAGICAL CIRCLE GURU-GURU!

My First Girlfriend is a Gal is set to debut on Wednesday, July 12 at 8:30am Pacific Time. The series will be available to Crunchyroll members worldwide except Asia. 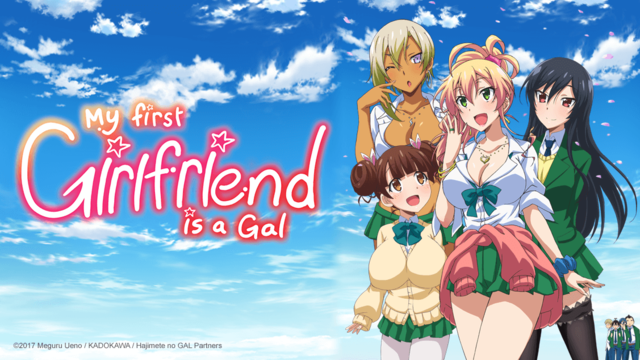 A new school term begins, as does the season of new encounters.

As he surveys his class full of couples, Hashiba Jun'ichi's mind is filled with distress as he asks himself, "Why am I still a virgin?!" Having heard from his friends that the easiest way to fulfill his long-standing desire to graduate from the fellowship of virgins is to kowtow to a gal, Jun'ichi does exactly that and asks his classmate Yukana out. And unbelievably, she actually agrees to date him.

What will become of Jun'ichi from now on?

Ahead of that we have the premiere of MAGICAL CIRCLE GURU-GURU, which launches today at 11:05am Pacific Time. That's just five minutes away! The series will be available to Crunchyroll members worldwide except Asia. 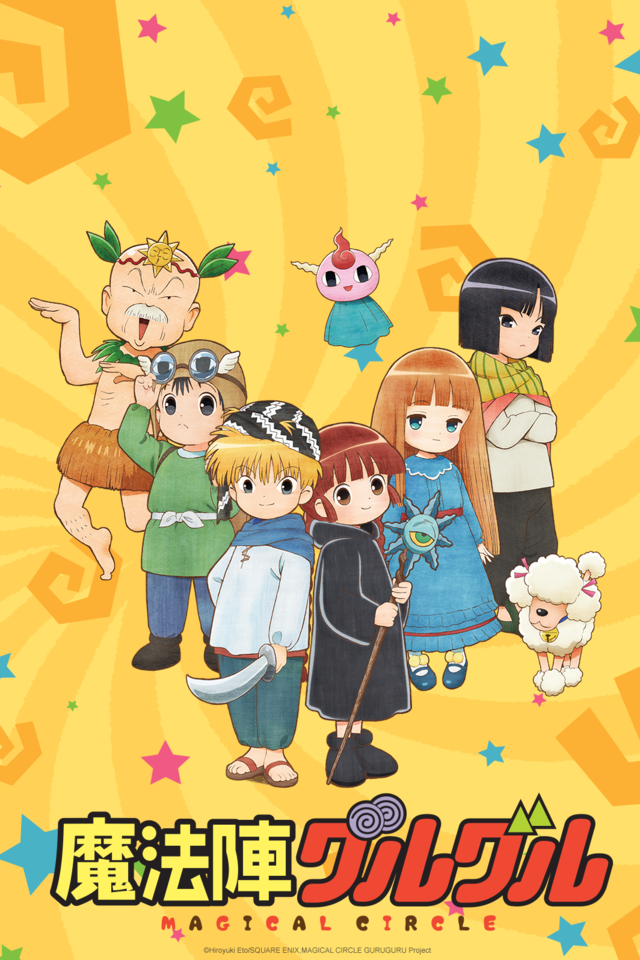 Nike, a boy from the Boering Village village, is forcefully sent along on a quest to defeat the Devil King after his Hero-worshipping parents see a posting from the king summoning potential heroes.

Following the village's traditions, he visits the magical old lady where he is entrusted with caring for a young girl named Kukuri, who can use the mysterious Guru Guru magic. According to the old woman's claims, Kukuri is the last survivor of the Migu Migu clan who wield Guru Guru, and she has been waiting for a Hero to appear.

It will be a journey filled with laughter, and occasional tears.  And now the classic fantasy featuring a slacker Hero and a naive young Mage begins unfold!