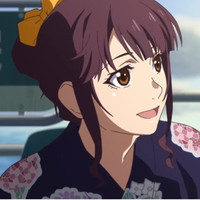 A press conference to report the completion of the anime film adaptation of Japanese director Shunji Iwai's 1993 TV drama Uchiage Hanabi, Uekara Miruka Shitakara Miruka?/Fireworks, Should We See It from the Side or the Bottom? was held at Shinjuku Park Tower in Tokyo today, July 11. It was announced that, thanks to Iwai's international recognition and fame, the film is already scheduled to be released in over 110 countries/regions in the world.

The Shaft-animated film edition is directed by Nobuyuki Takeuchi, who has worked as visual and production designer for the Monogatari series, on a screenplay by Hiroshi Oune (Moteki, Bakuman. live-action film director), alongside Akiyuki Shinbo (Puella Magi Madoka Magica) as general director. The time loop-themed anime film repeating one day in the summer vacation is set to be released in Japan on August 18.

At the same time, the official website for the film posted a 90-second third trailer introducing more dialogs

of the three main characters, summer scenery, and its theme song "Uchiage Hanabi" and insert song 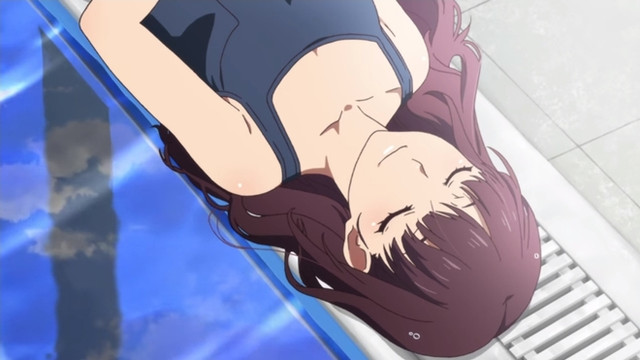 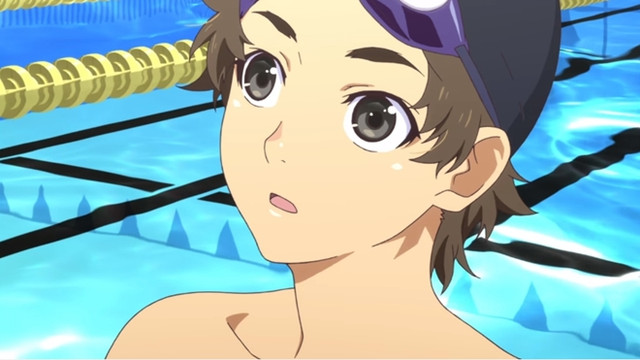 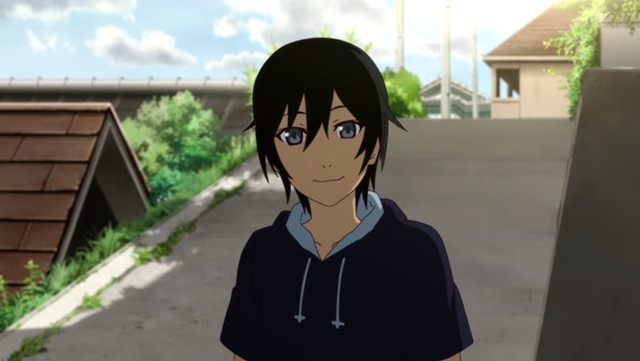 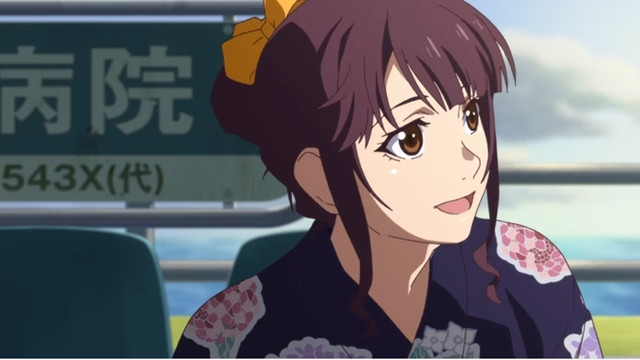 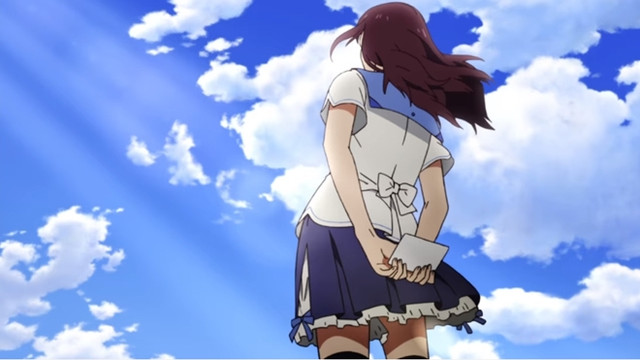 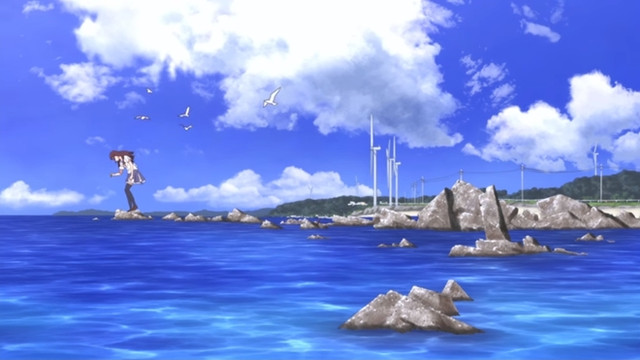 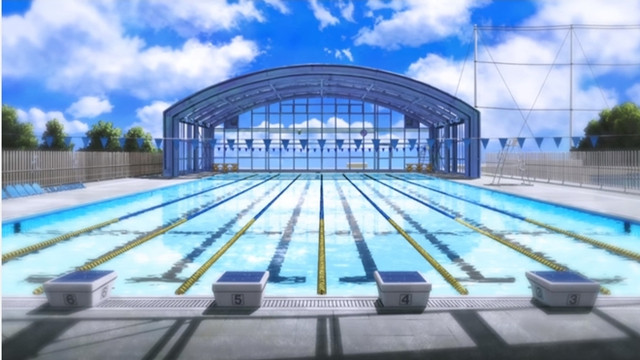 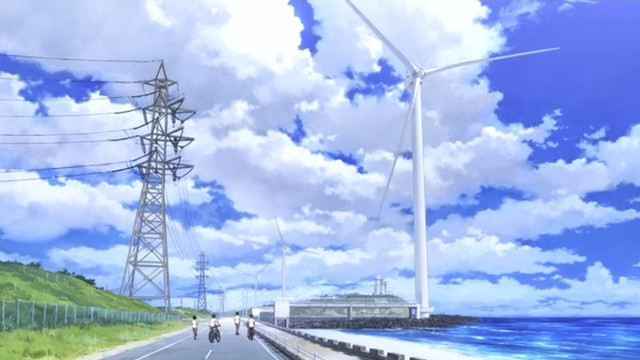