"One Piece" Manga Thanks Fans with 20th Anniversary Videos

The series has printed 66 million copies outside of Japan 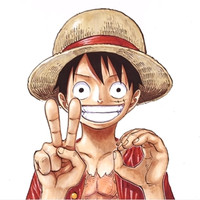 Eiichiro Oda's One Piece action adventure manga started its serialization in Shueisha's Weekly Shonen Jump in July 1997 and finally reached its 20th anniversary this week. To celebrate the anniverasry, the magazine's official YouTube channel has posted two special videos featuring readers in the real world and the characters' "Thank You" moments in the manga. In the latter, it is confirmed that the manga has printed 350 million copies in Japan and 66 million copies in over 43 countries/regions in the world.

"Thank you for your support" movie (80-second)

In addition, Japan Anniversary Association has officially recognized July 22 as "One Piece Day" since 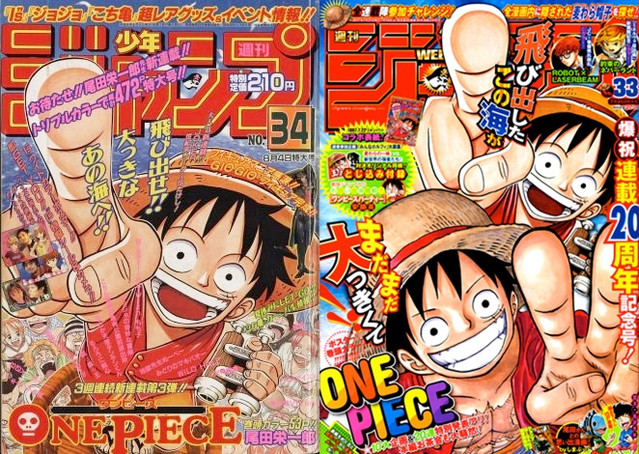 via: "One Piece" franchise's official portal site "One Piece.com"