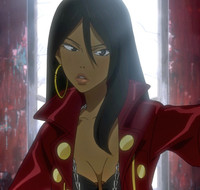 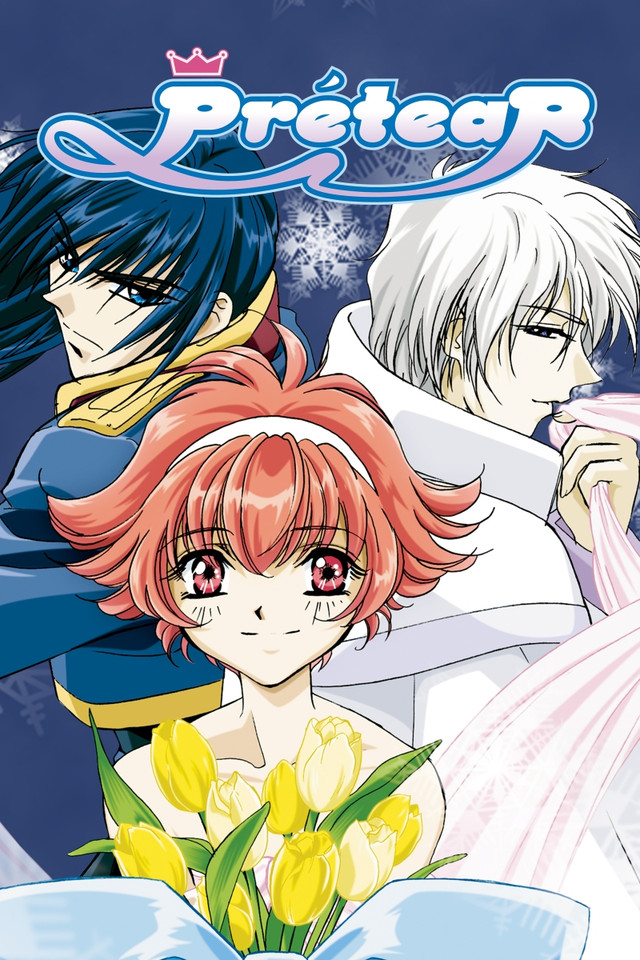 Himeno was a normal sixteen-year old girl until seven men called the Leafe Knights burst into her life and revealed that she is a being known as the Pretear. Blessed with the power to merge with the Leafe Knights and wield their elemental powers, Himeno must aide her new friends in their quest to stop the evil Princess of Disaster! 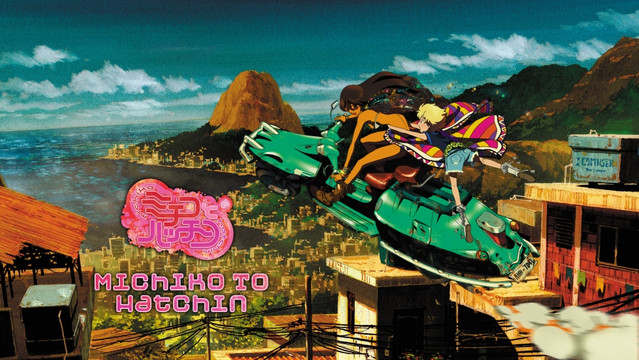 Synopsis
Michiko is a stunning escaped convict with lethal looks and a deadly disrespect for the law. Hatchin is a hapless orphan pushed to the breaking point by the sadistic spawn of her evil foster parents. On their own, these chicas are nothing more than a Yin searching for its Yang, but when fate—in the form of a mysterious hombre from their past—brings them together, the world better watch out!
--- 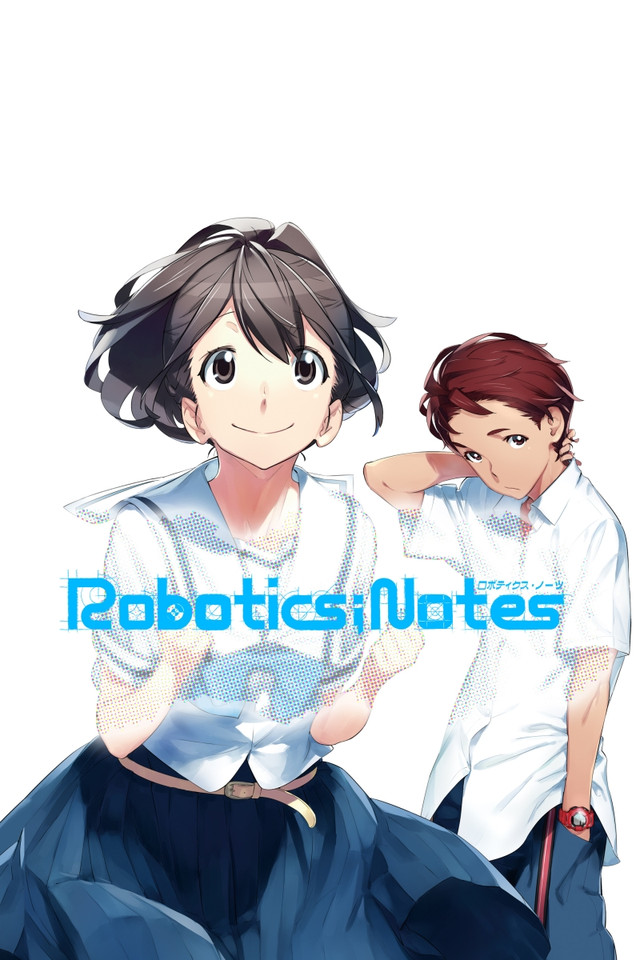 Akiho and Kaito are the only two members of Central Tanegashima High's Robot Club—but maybe not for long. The powers that be are threatening to shut the organization down. If Akiho and Kaito want the club to survive, they’ll need to win the upcoming hobby robot competition in Tokyo. With everything on the line, Akiho and Kaito devise an awesomely bold plan: build a giant fighting robot! 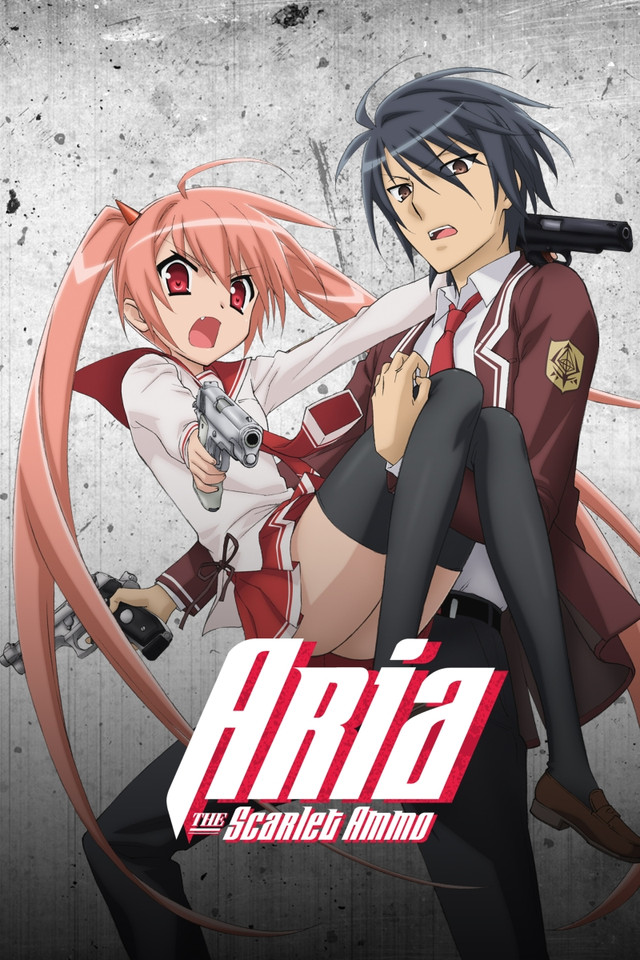 Aria is a volatile girl who’s top dog in assault at a school for young mercenaries. When she discovers her classmate Kinji’s an ace, she strong-arms him into being her partner, but she isn’t the only femme fatale who wants a taste of his combat skills. His secret? He’s only a hotshot when he’s turned on! Aria gets Kinji for one mission, but he’ll end up with more than one finger on his trigger! 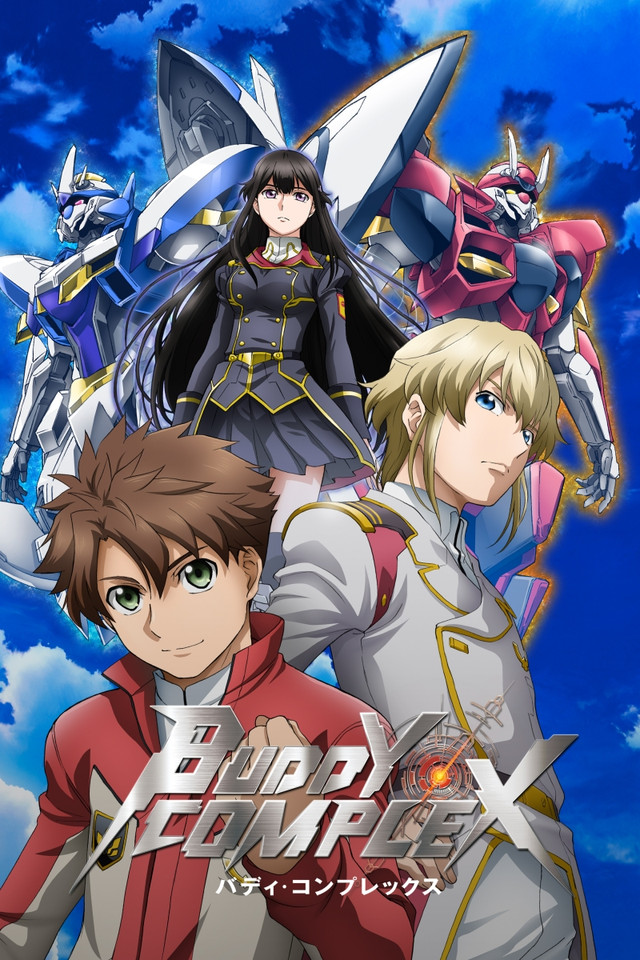 When a giant robot suddenly attacks the city, a high-school student named Aoba is saved by a classmate who’s piloting her own mecha. After accepting an offer to join the alliance she's is a part of, Aoba is thrust into the middle of high-flying robot warfare in this new series from the studio that brought you Cowboy Bebop, Outlaw Star, and Escaflowne!