Previously announced, Kancolle character designer Mayuko Matsumoto is back at Diomedea for the production 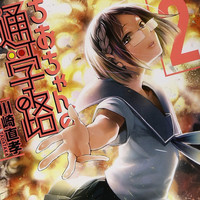 Volume 7 of Tadataka Kawasaki's 2014, ongoing comedy manga Chio-chan no Tsuugakuro (Chio-chan's Way to School) is coming out in Japan, and, with it, the TV anime previously announced for 2018 is now being listed for spring. Also previously announced, Kancolle character designer Mayuko Matsumoto is back at Diomedea for the production. 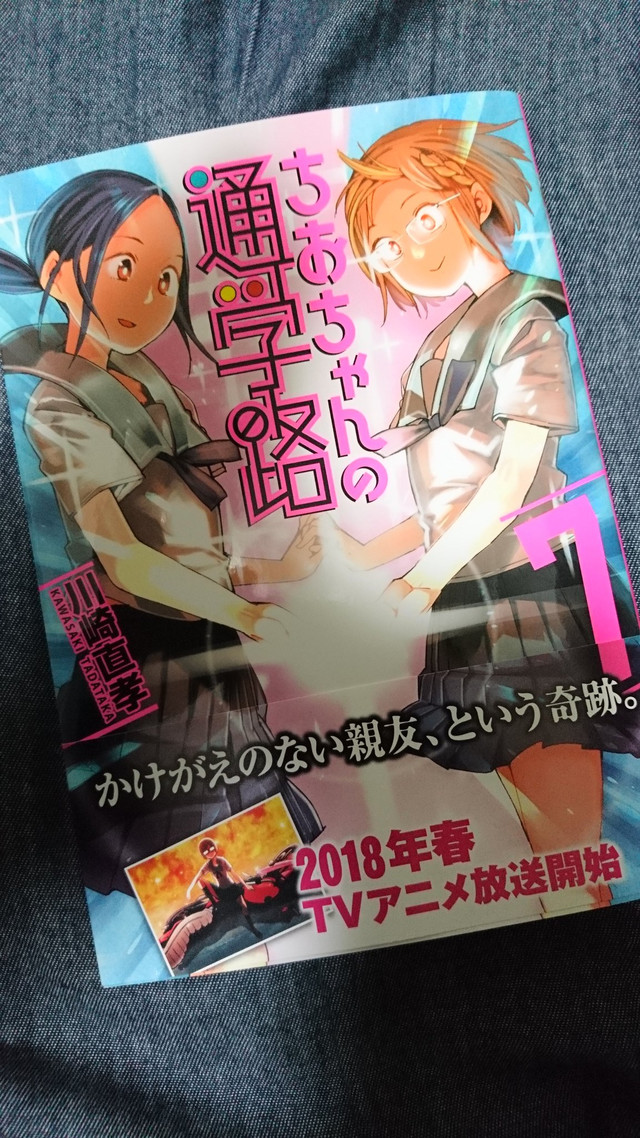 Arriving at a school just as usual is a miracle!

Gangs at the construction site, sudden desire to urinate… The high school student Chio has to face all kinds of troubles!

The extreme comedy is now being adapted into an anime!