Get Jazzy with the Game Music Covers of "Press Start" 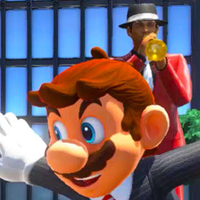 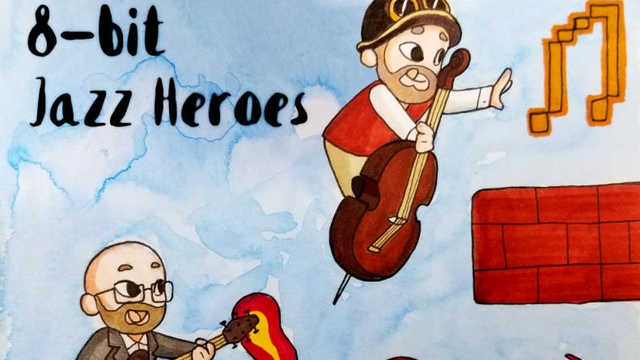 When you're looking to chill out with some music, the last tunes you're likely to think of are platformer themes or the eternal Tetris earworm. But in the hands of California jazz duo 8-Bit Jazz Heroes, your favorite themes have turned into a relaxing soundtrack for a night in.

The duo enjoyed taking the traditionally upbeat music and mellowing it out for the album. The pair have more than 40 years of music experience between them, having performed individually at the Kennedy Center, the Supper Club, the Arsenio Hall Show, and more.

Tags
tetris, legend of zelda, super mario bros.
« Previous Post
Stop Everything to Watch the New "Kokkoku: Moment By Moment" Trailer
Next Post »
Love Sings in the Tunes of "We Have Always Been 10 cm Apart"
Other Top News
0 Comments
Be the first to comment!
Sort by: