A Journey of Discovery Begins in "Violet Evergarden" Trailer 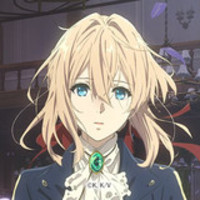 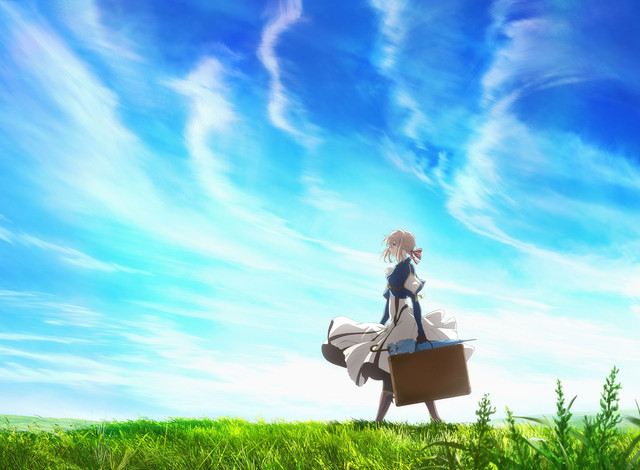 A new key visual, a new trailer, and the Japanese TV broadcast schedule have been revealed for Violet Evergarden, an upcoming TV anime based on the series of light novels written by Kana Akatsuki and illustrated by Akiko Takase about a machine struggling to understand her purpose in life.

The story of Violet Evergarden involves a world where Professor Orlando, a scientist, creates a series of robots (known as "Auto Memory Dolls") to assist his wife Molly, an author, in writing her novels after she loses her sight. Later, the Auto Memory Dolls are repurposed as weapons of war. 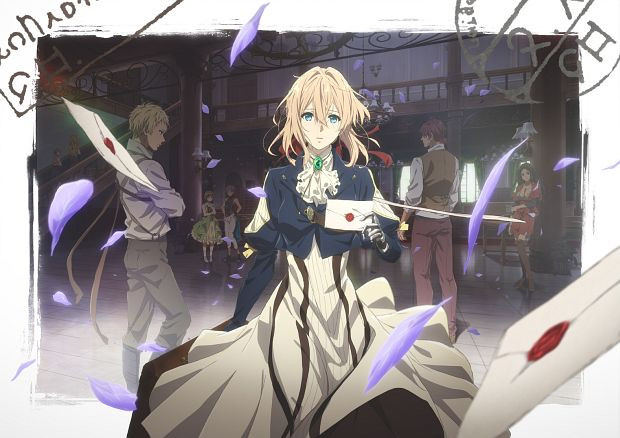 Violet Evergarden will broadcast in Japan according to the following TV schedule:

Please note that some Japanese TV schedules count early-morning programming as late-night programming of the previous day, so for example the 26:30 time slot on Saturday evening is actually on Sunday morning at 2:30 AM JST. 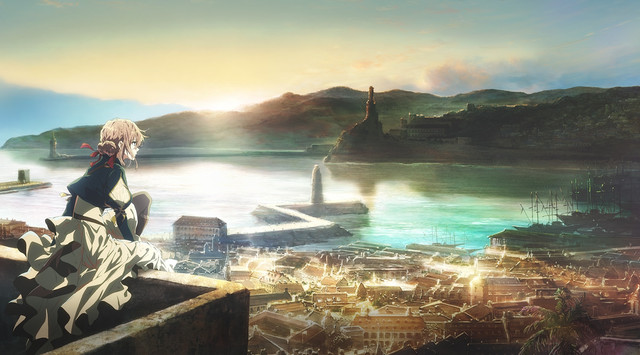 Violet Evergarden will also begin streaming on Netflix in Japan in January of 2018 and on Netflix in other worldwide markets in the Spring of 2018.

Violet Evergarden is directed by Taichi Ishidate and features animation by Kyoto Animation.