Megumi Hayashibara's 14th Album Set to be Released on March 30 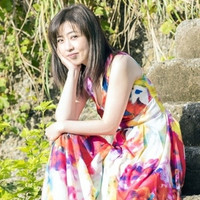 The official website for 50-year-old voice actress/singer Megumi Hayashibara (female Ranma Saotome in Ranma 1/2, Lina Inverse in Slayers, Rei Ayanami in Neon Genesis Evangelion) announced today on January 22 that her yet-titled 14th album is set to be released in Japan on March 30. It will be her first original album in seven years and eight months since "CHOICE" released in July 2010.

In addition to various character songs, she has also released 42 singles in her 32-year solo singer career. She has 17 top 10 singles (her top-selling single was 11th "Give a reason" that sold 230,000 copies in 1996), and has been considered as the most successful anime voice actress/singer in the 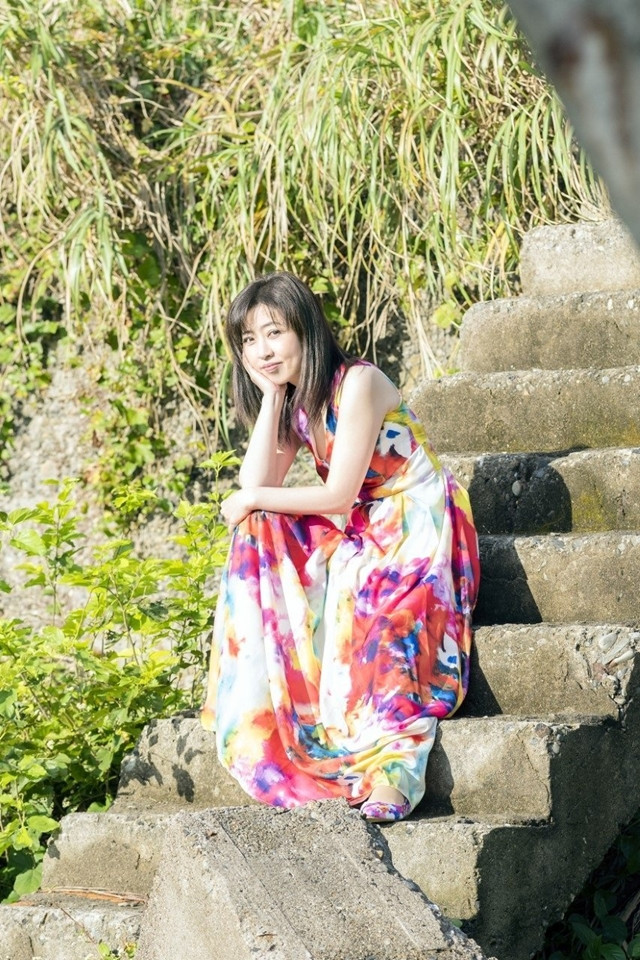