"Fate/GO" Soundtrack Ascends to Animation Album of the Year 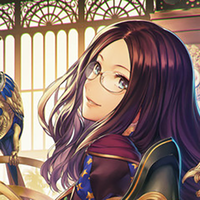 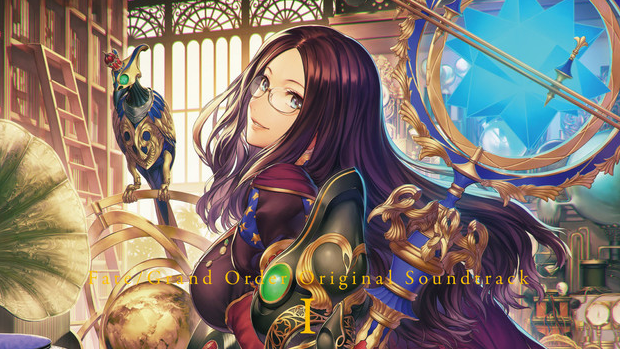 Headed up by the Recording Industry Association of Japan, the annual awards name winners in their various categories based on sales figures, digital distribution, and music video popularity over the preceding year. 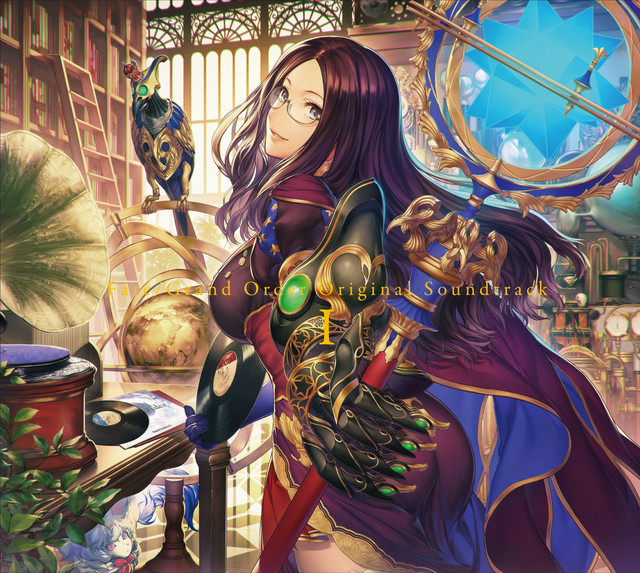 Fate/Grand Order Original Soundtrack I is a 3-disc set containing background and battle music from across the game, including battle themes for special events. The collection kicks off with "Shikisai," Maaya Sakamoto's opening theme for the game. 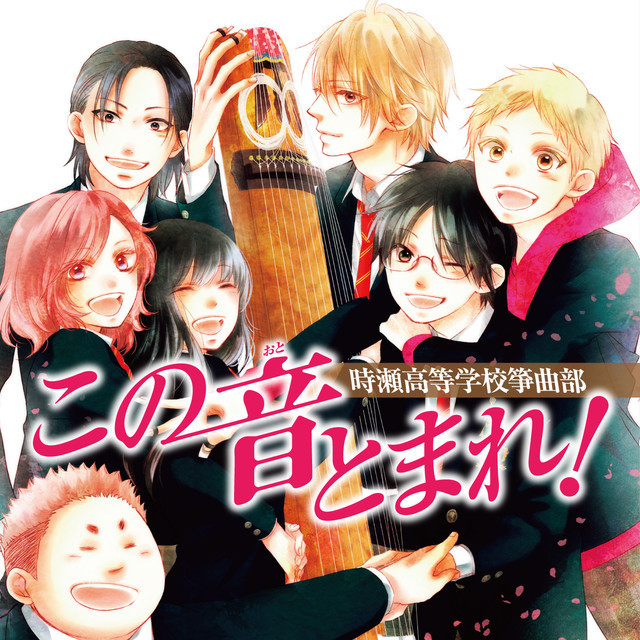 Also recognized was the soundtrack alum for Kono Oto Tomare!, a manga about a high school koto club. The album took recognition as "Best Traditional Japanese Album of the Year."