The first chapter of the trilogy earned an impressive 1.5 billion yen from its domestic run 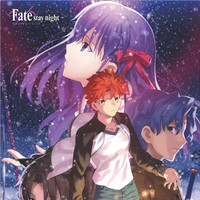 Aniplex today revealed a newly drawn jacket illustration by the original character designer Takashi Takeuchi for the upcoming DVD/Blu-ray of Fate/stay night [Heaven's Feel] THE MOVIE I. presage flower, the first chapter of the trilogy anime film adaptation based on the third route of Type-Moon's visual novel Fate/stay night.

The Ufotable-animated film was released in 128 theaters across Japan on October 14, 2017, and earned a massive 413,030,840 yen (about 3.68 million US dollars) on 247,509 admissions in its first weekend, becoming the top-grossing film of the week. Aniplex confirmed that it had made 1,506,856,880 yen on the 987,528 ticket sales from its domestic run by February 28. The DVD/Blu-ray will be available on May 9, then the second chapter Fate/stay night [Heaven’s Feel] II.lost butterfly is currently planned to be released during this year. 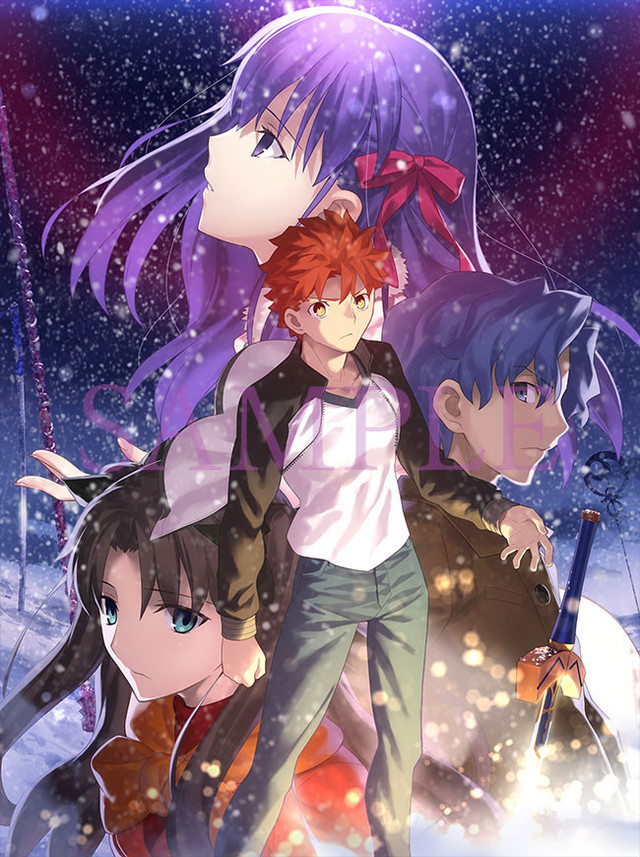 Special illustrations for the anime specialty stores/retailers in Japan: 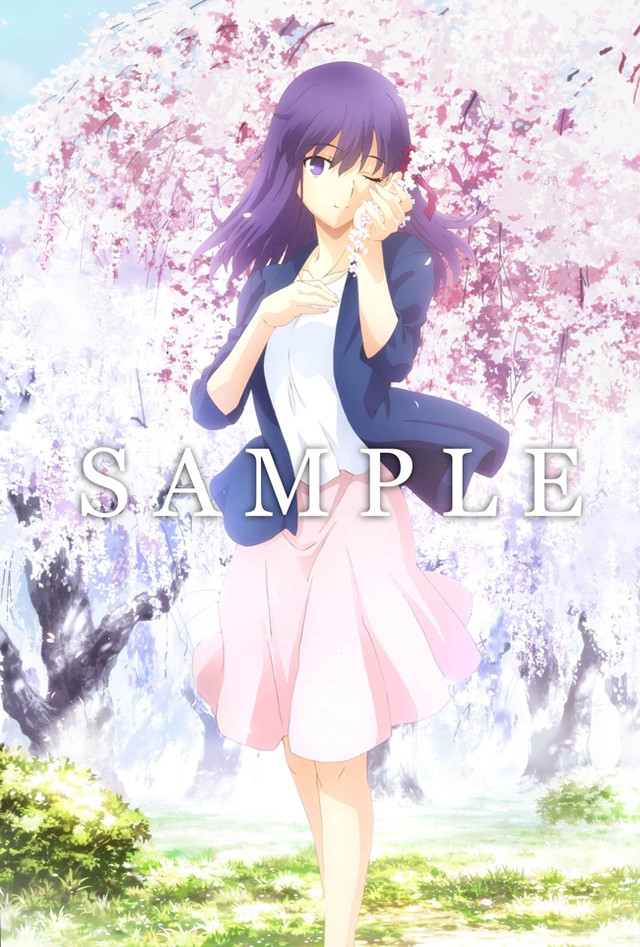 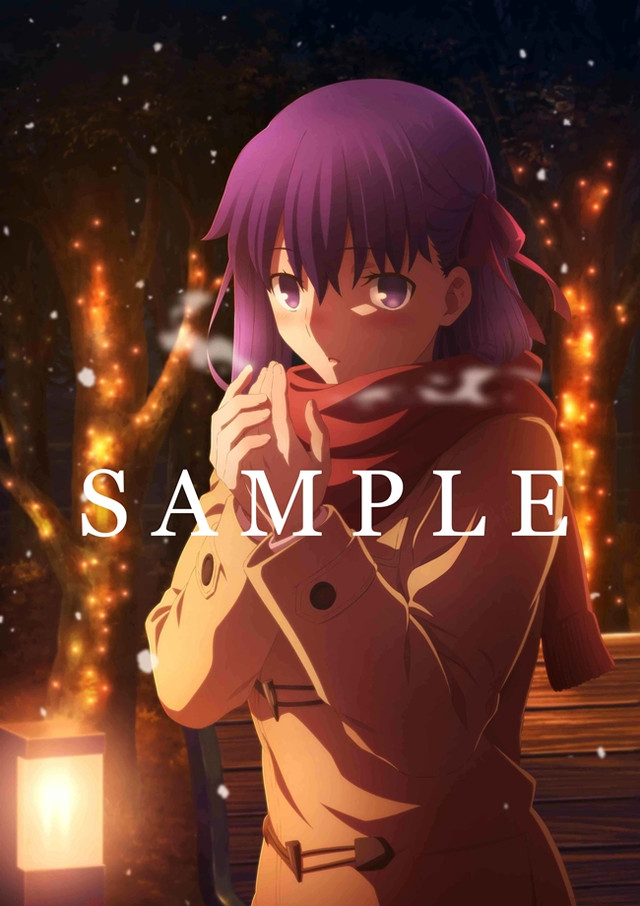 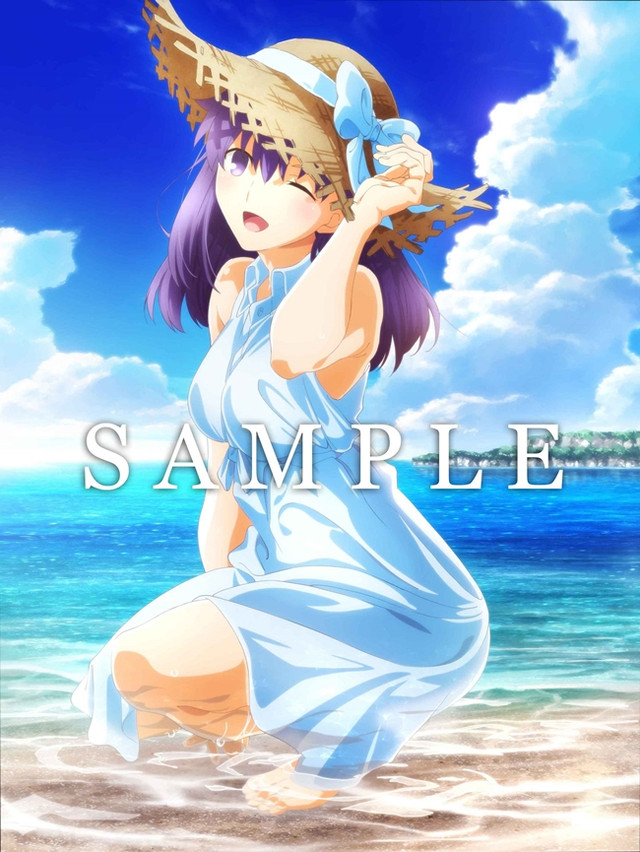 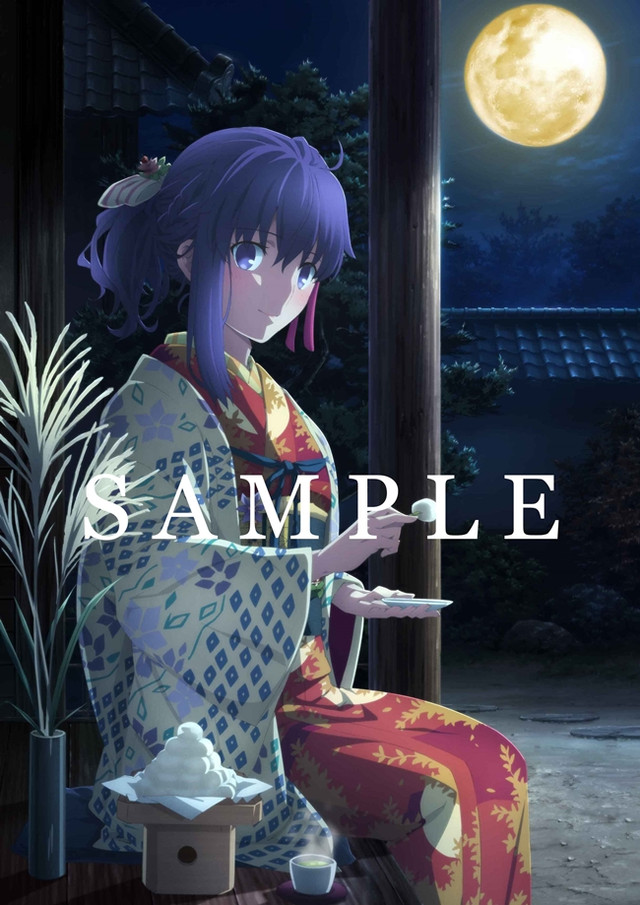 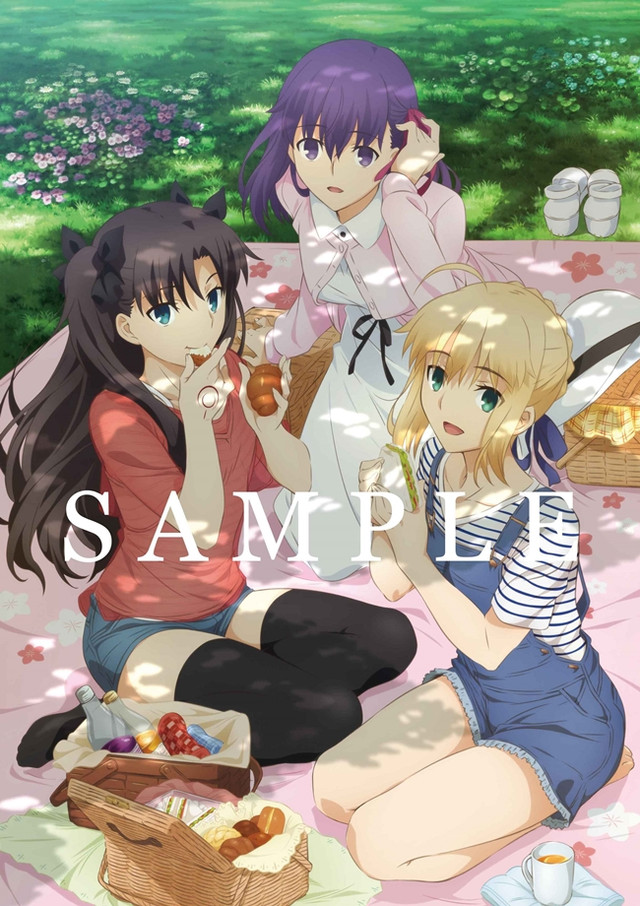 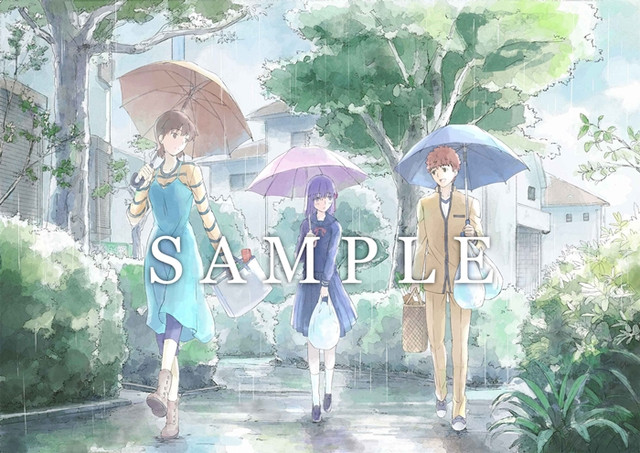 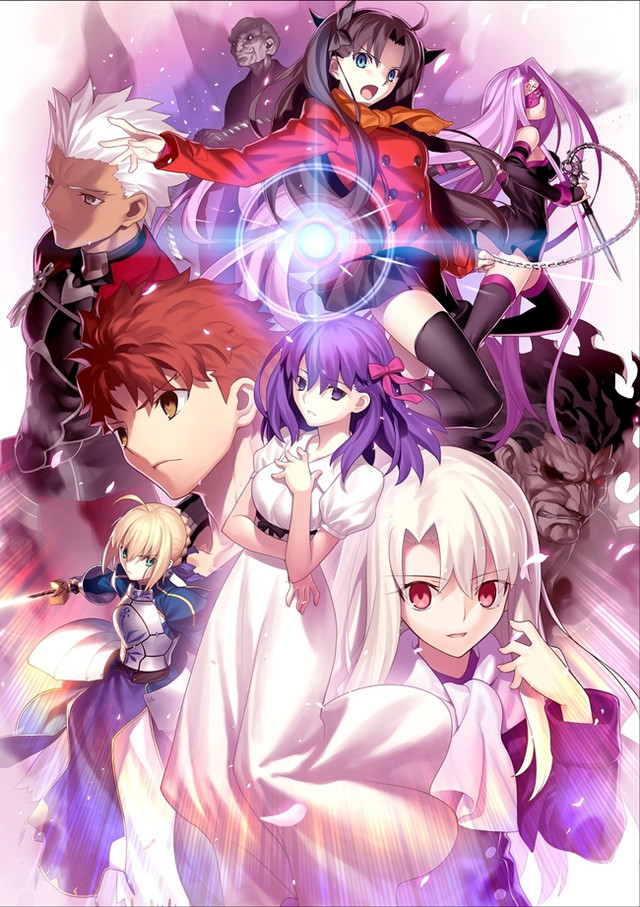