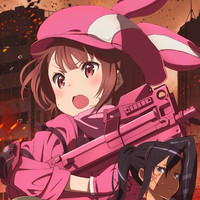 Coming this April as part of the spring 2018 season, Crunchyroll will be streaming Sword Art Online Alternative: Gun Gale Online and PERSONA5 the Animation. Both are scheduled to premiere on April 7 but precise launch times will be announced at a later date. In the meantime, check out the current details below. 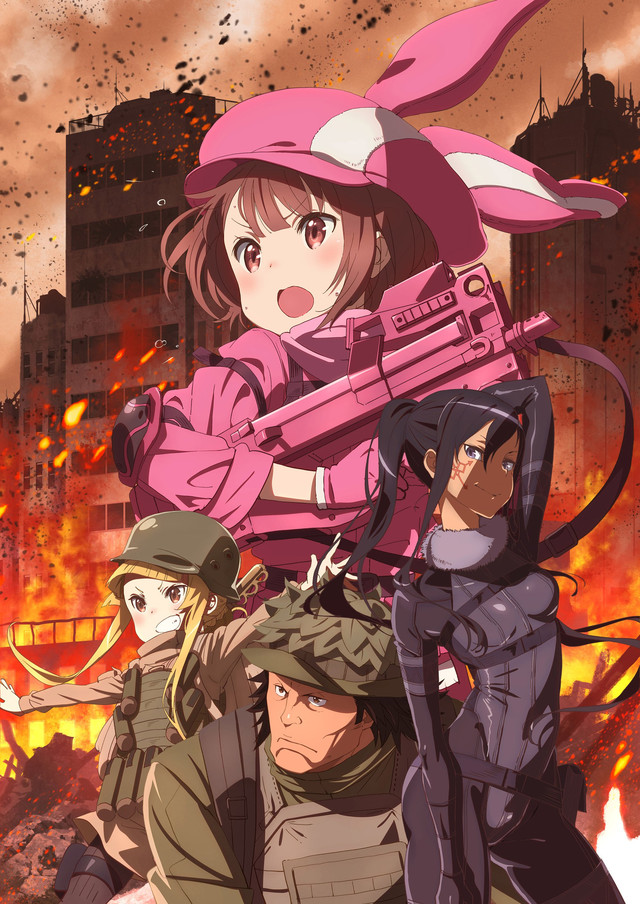 The latest expansion is based on the original work by renowned writer Keiichi Sigsawa, creator of the popular Kino’s Journey novels, with illustrations and character design concept by Kouhaku Kuroboshi, who also provided the original character design for World Conquest Zvezda Plot. Known as an avid gun and military fanatic, Mr. Sigsawa is also credited for serving as the gun consultant for Phantom Bullet of Sword Art Online II. The series will be produced by Studio 3Hz (Flip Flappers, Princess Principal) with Yoshio Kozakai (Kizumonogatari Part 3: Reiketsu, Tsukimonogatari) serving as Character Design and Chief Animation Director, and Masayuki Sakoi (Strawberry Panic!, Princess Principal) as Director for the series. 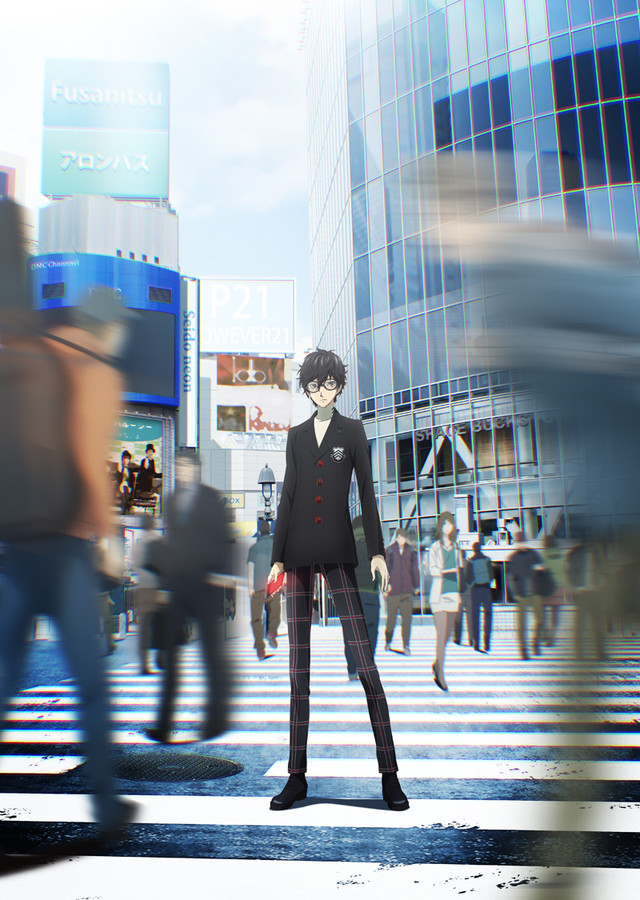 The series is an anime adaptation of best-selling JRPG, Persona 5, by game developer, ATLUS, first released in Japan in 2016 and subsequently worldwide in 2017. Set in modern Tokyo, PERSONA5 the Animation chronicles the adventures of an eclectic group of teenagers who call themselves the “Phantom Thieves of Hearts.” Together with their metaphysical manifestations known as their Personas, the group seeks to solve crimes by reforming the source of corruption within people’s hearts. The popularity of the series showed no sign of waning with a subtitled trailer posted on the Aniplex of America YouTube page quickly gaining over a quarter million views in less than 3 weeks.