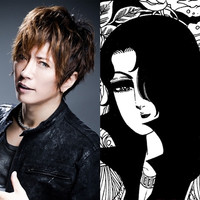 It is confirmed today that 44-year-old singer/actor GACKT and 23-year-old actress Fumi Nikaidou (Wolf Girl and Black Prince live-action film in 2016) are set to star in a live-action film adaptation of Mineo Maya (Patarillo!)'s comedy manga in the 1980s, Tonde Saitama. Hideki Takeuchi, who previously worked on very successful live-action films based on Tomoko Ninomiya's Nodame Cantabile and Mari Yamazaki's Thermae Romae, is attached to direct on a screenplay by Yuichi Tokunaga. The film will be distributed by Toei in 2019.

The three-part manga was originally published in Hakusensha's Hano to Yume magazine from 1982 to 1983, then compiled in one-volume tankobon, and didn't achieved much success at the time. 30 years after, it suddenly started gaining internet buzz, and Takarajimasha released its reprint edition in 2015. Even more surprisingly, it has printed over 300,000 copies so far, which is ten times more than originally planned.

residence. Saitama Prefecture is particularly criticized by the people in Tokyo. One day, a mysterious

from America. Momomi Hakuhoudou, the male president of the school's student council and the grandson

of the director of the school, is gradually attracted by him. However, Rei's secret origin that he was

born in Saitama is accidentally revealed. He returns to Saitama to join resistance movement to eliminate

discrimination against Saitama citizens. When Momomi learns that a powerful politician tries to destroy

Rei's resistance group, he decides to go to Saitama to inform Rei of the danger. 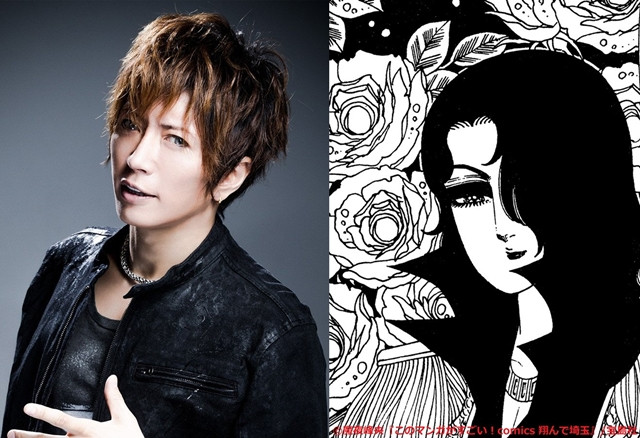 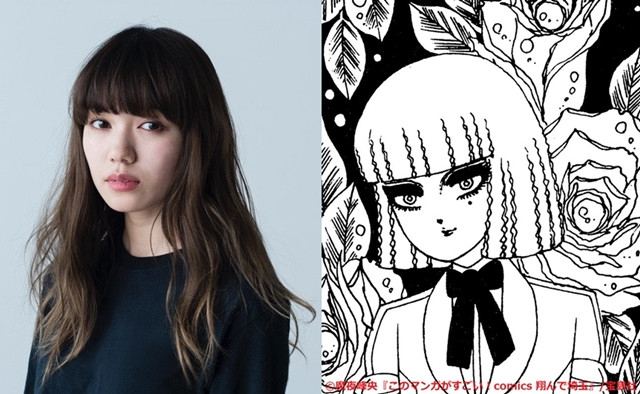 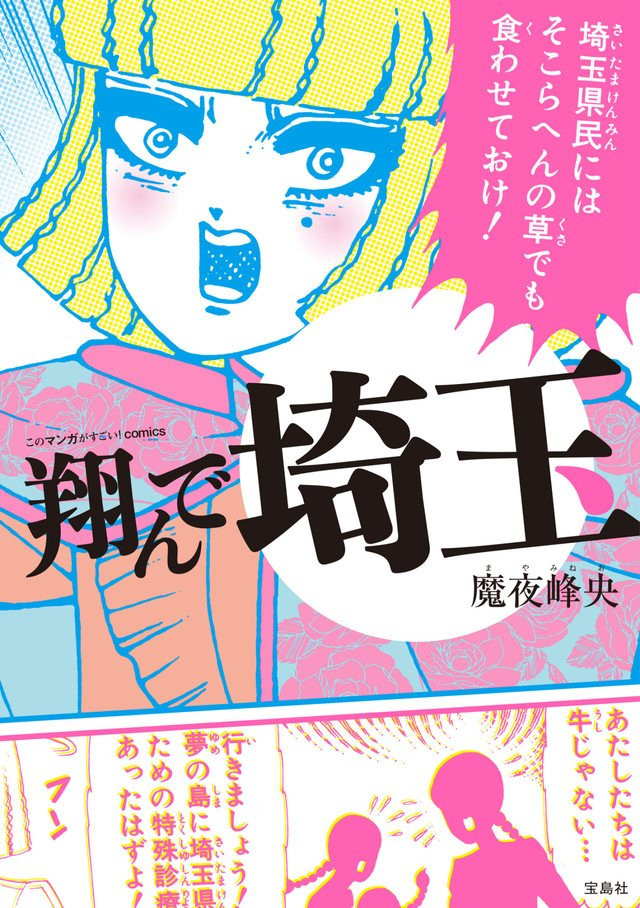