Crunchyroll to Kick Off a Weekend Anime Block on Brazilian TV

Black Clover and Re:ZERO bring the heat to an hour of programming 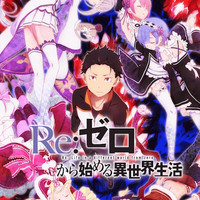 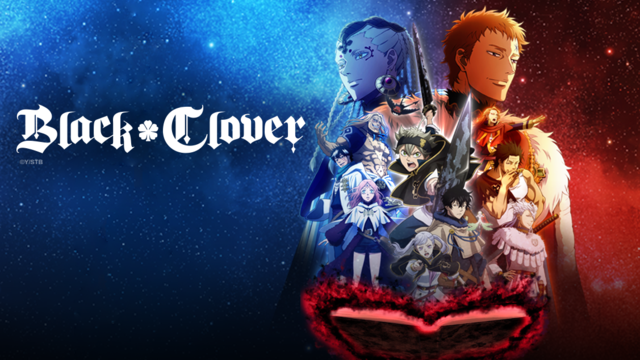 Crunchyroll has some big news for anime fans in Brazil! Crunchyroll is about to launch programming on linear TV in the region thanks to a partnership with Rede Brasil (RBTV). Together they'll debut a specially-programmed anime hour, including subtitled episodes of Black Clover and Re:ZERO, as well as roughly 8 minutes of local programming from Crunchyroll’s Brazilian community managers ​Malu (​Maria Luiza Petranski Arantes​)​ and​ Bia Purin​ ​(​Beatriz Braz Accioly​).

Malu and Bia Purin will take the opportunity to dig into the latest and greatest in anime and fandom during those segments. It's all set to go down on Saturdays starting April 21 from 8:00pm to 9:00pm, with reruns scheduled for Sundays from 11:00am to 12:00pm.

Meet Malu and Bia Purin in the announcement video: