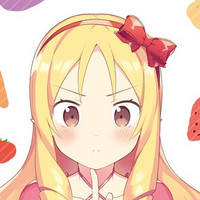 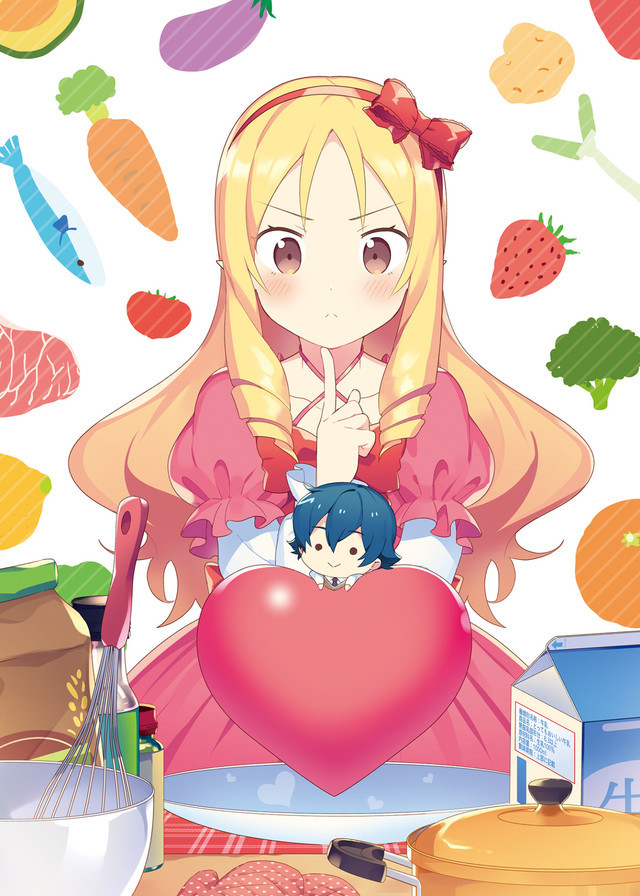 Based on the original work by Tsukasa Fushima, the new manga is illustrated by Yuuki Suzu. The first chapter, in which Elf cooks meals for Masamune Izumi as he trains for the "Light Novel Tenkaichi-Budoukai" competition, was published in the September issue of Dengeki Daioh, which was released in Japan on July 27, 2018.