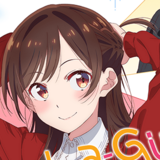 Crunchyroll announced at its Anime Boston industry panel today three upcoming anime series that will simulcast on the service in the upcoming Summer and Fall seasons. Hit the jump to read more! 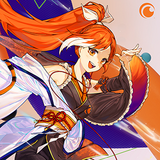 Check out our actively updated article and list of Funimation shows that you can watch on Crunchyroll today! Hit the jump to read more! Updated as of 5/24/22 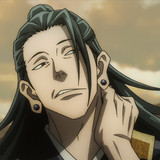 After 157 days in Japanese theaters, JUJUTSU KAISEN 0 has come to a close today with the final screenings and a stage event with the cast that was broadcast across the country into 342 theaters. Learn how the film is doing in the country ahead of the final tally to be released later! 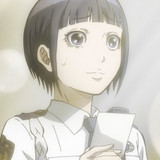 Miko Yasu's award-winning Police in a Pod manga is about to hit the end of its first part, and it turns out that's the perfect opportunity for Yasu to start something new. Read on for more. 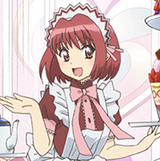 Sentai Filmworks is flexing its newfound strength from the stability of a new corporate parent by announcing long-awaited anime simulcasts for the forthcoming Summer season as exclusives for the sibling HIDIVE streaming service. Read on for the details. 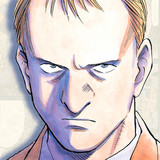 After years of silence about the anime adaptation of Naoki Urasawa's award-winning Pluto manga, Studio M2 founder and producer Masao Maruyama confirmed in a Twitter reply today that the series is still happening. Read Maruyama's statement after the jump! 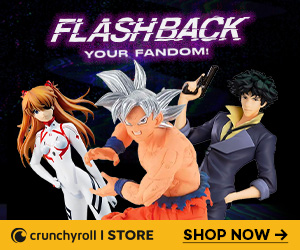