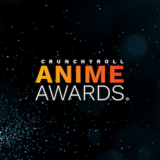 Crunchyroll has even bigger plans for the next installment of the annual Anime Awards, and the seventh edition is officially bringing its celebration of creators to Japan. Read on for more. 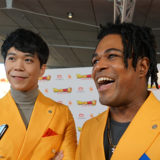 Immaculately dressed voice actors, celebrity guests and Piccolo's house all adorned the orange carpet. Hit the jump to learn about everything that happened at the Hollywood premiere of Dragon Ball Super: SUPER HERO! 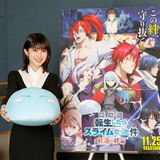 Riko Fukumoto Voices Queen Towa in That Time I Got Reincarnated as a Slime The Movie: Scarlet Bond
Posted by Mikikazu Komatsu 20 minutes ago

It is confirmed today that 21-year-old actress Riko Fukumoto (Kiki in the Kiki's Delivery Service musical) is cast as Towa, an original character in the forthcoming anime feature film That Time I Got Reincarnated as a Slime The Movie: Scarlet Bond. Hit the jump for more details! 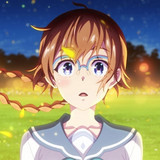 The official website for the summer 2022 TV anime SHINEPOST announced on August 16 that the broadcast schedule for the six episodes after its seventh episode will be changed due to a rapid increase in COVID-19 infections among key staff members. Hit the jump for more details. 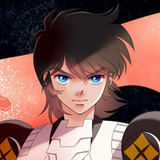 On the birthday of Ryo Sanada / Rekka no Ryo, one of the five protagonist boys in Sunrise's classic TV anime Yoroiden Samurai Trooper, a special music video for the anime's second opening theme song "Samurai Heart" sung by Ryo's original VA Takeshi Kusao is now streamed on YouTube. Check out the clip featuring newly drawn character illustrations by Ken Mizuki after the jump! 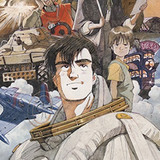 Royal Space Force - The Wings of Honnêamise, a 1987 theatrical anime film directed by Hiroyuki Yamaga and animated by Gainax and Bandai Visual, is celebrating its 35th anniversary, and now Section23 Films and Bandai Namco Filmworks are teaming up to distribute the film in a deluxe, 3-disc 4K remastered Blu-ray boxed set in both Japan and North America. Hit the jump to learn more. 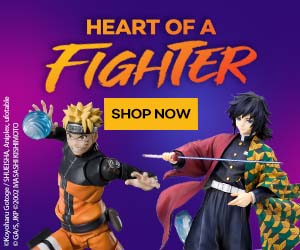