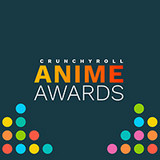 The Anime Awards are finally here! Stay tuned to this article with announcements of the winners as they happen live! 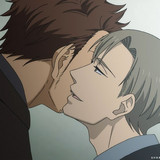 The official YouTube channel for a three-member piano trio band Omoinotake has started streaming a five-minute music video for the title track from their latest third mini-album "Moratorium" released today in Japan. The dramatic tune is now used as the theme song for the BL anime film Saezuru Tori wa Habatakanai: The clouds gather. Check out the clip inspired by the film's story after the jump. 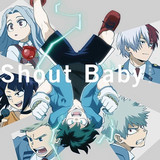 Today on the CD release day of their second single that includes the second ED theme "Shout Baby" for the My Hero Academia TV anime's ongoing fourth season, a four-member band Ryokuoushoku Shakai posted their studio performance clip of "Sora ni Utaeba," originally performed by amazarashi as the second OP theme for the anime's second season. Check out their cover version after the jump! 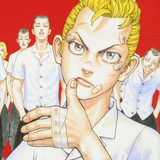 A live-action film adaptation of Ken Wakui's Tokyo 卍 Revengers manga is now in the works for a release in the fall of 2020. This is his second work to be adapted into live-action following Shinjuku Swan that had two successful live-action films in 2015 and 2017 starring Go Ayano. Hit the jump for more details. 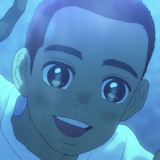 Children of the Sea Anime Film Swims to U.S. Theaters on April 20
Posted by Joseph Luster 3 hours ago

GKIDS and Fathom Events lined up more theatrical plans for the U.S. screenings of Studio 4ºC's Children of the Sea anime film. Read on for the latest!

Updates to the Crunchyroll Queue Experience
Posted by shinji 6 days ago
Hey everyone, You may have noticed that we’ve recently removed the manual queue sorting function on the Crunchyroll website. We understand that this may be frustrating, but there’s a good...
read more » 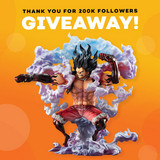 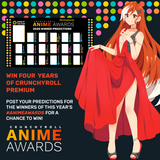 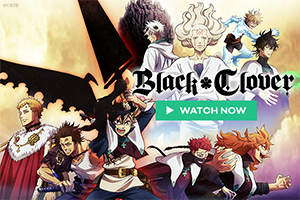